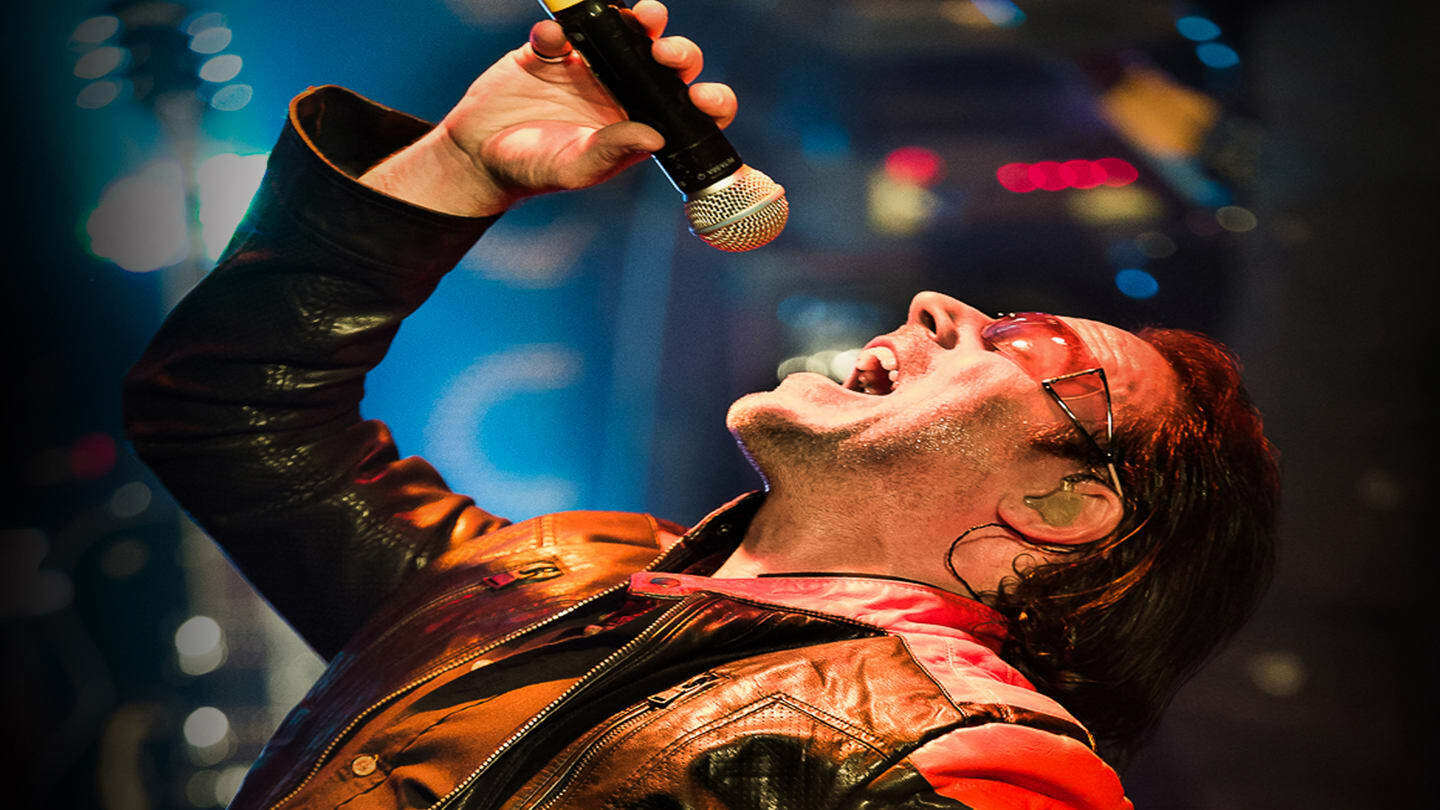 U2 Tribute by Hollywood U2

U2 Tribute by Hollywood U2 - Celebrate Saint Patrick’s Day with award winning U2 tribute band Hollywood U2, the most authentic tribute to U2 with an incredible set list celebrating 40 years. Bono Approved, lead singer Joe Hier was invited by Bono on stage to perform live with U2 on their recent i.e. Tour. Bono said: “He was the split of me.... he sang beautifully”. The Edge said “He knew the song better than we did”. The Wall Street Journal listed Joe Hier (Hollywood U2) and Bono’s (U2) Duet of “The Sweetest Thing” as #2 in the TOP TEN Must See Performances of U2’s i.e. Tour. This list included performances by Bruce Springsteen and Lady Gaga. Joe Hier’s performance with U2 made headlines in the Rolling Stone Magazine as well as News Papers and Media around the world. Chosen out of all other U2 Tributes to perform in front of millions for Mark Cuban network television show on AXS.tv “The World’s Greatest Tribute Bands” (2012) they made history on the show by being the first band ever to be invited back by popular demand for a second live extended TV performance (2015). Hollywood U2 pays tribute to U2’s Iconic Tours performing songs that span U2’s 40 year career with the accuracy, passion, heart and soul of U2. This is a must-see show for all U2 fans.  More Details
The Canyon – Agoura Hills, 28912 Roadside Drive, Agoura Hills, CA