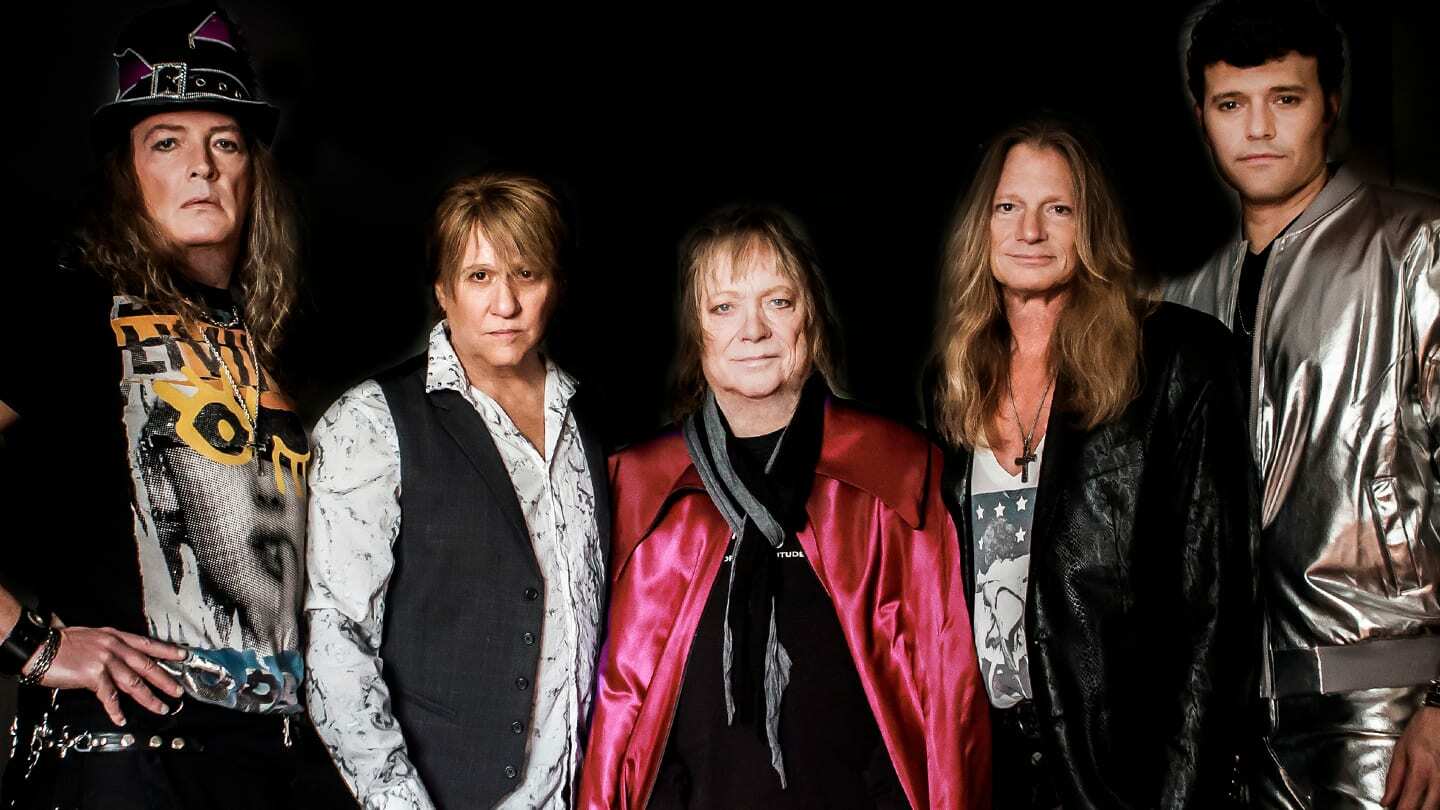 The Sweet - One of the most influential British rock bands of all times, The Sweet rose to worldwide fame in the 1970s as the premier glam rock act. The band’s numerous hits including: “Ballroom Blitz,” “Fox On The Run,” “Love Is Like Oxygen,” “Little Willy,” “Action,” “Teenage Rampage,” “ACDC,” Blockbuster” and “Hell Raiser, to name just a few. Around the world the group has sold over 55 million records. Sweet’s lineup is founding member Steve Priest on bass and vocals, drummer Richie Onori, Stevie Stewart on keyboards and vocals, guitar virtuoso Mitch Perry and lead singer Paulie Z. Sweet are experiencing a resurgence with the use of two of their biggest hits featured in two blockbuster movies. “Fox on the Run” was featured on both the soundtrack and trailers of the 3rd top grossing movie of 2017 “Guardians of the Galaxy 2.” This exposure catapulted the song and group to #1 on the iTunes chart for 3 weeks last spring. Sweet’s hit, “Ballroom Blitz” was in the international trailer for “Suicide Squad” and received 13 million downloads. “The Sweet” reformed in 2008 and during the ten years of this lineup has played 100s of shows including a South American tour with Journey as well as Boston, Sammy Hagar, Joan Jett, Peter Frampton and Steve Winwood, to name just a few. Don’t be surprised who might join the band on stage for this 50th anniversary tour.  More Details
The Canyon – Santa Clarita, 24201 West Valencia Blvd., #1351, Santa Clarita, CA