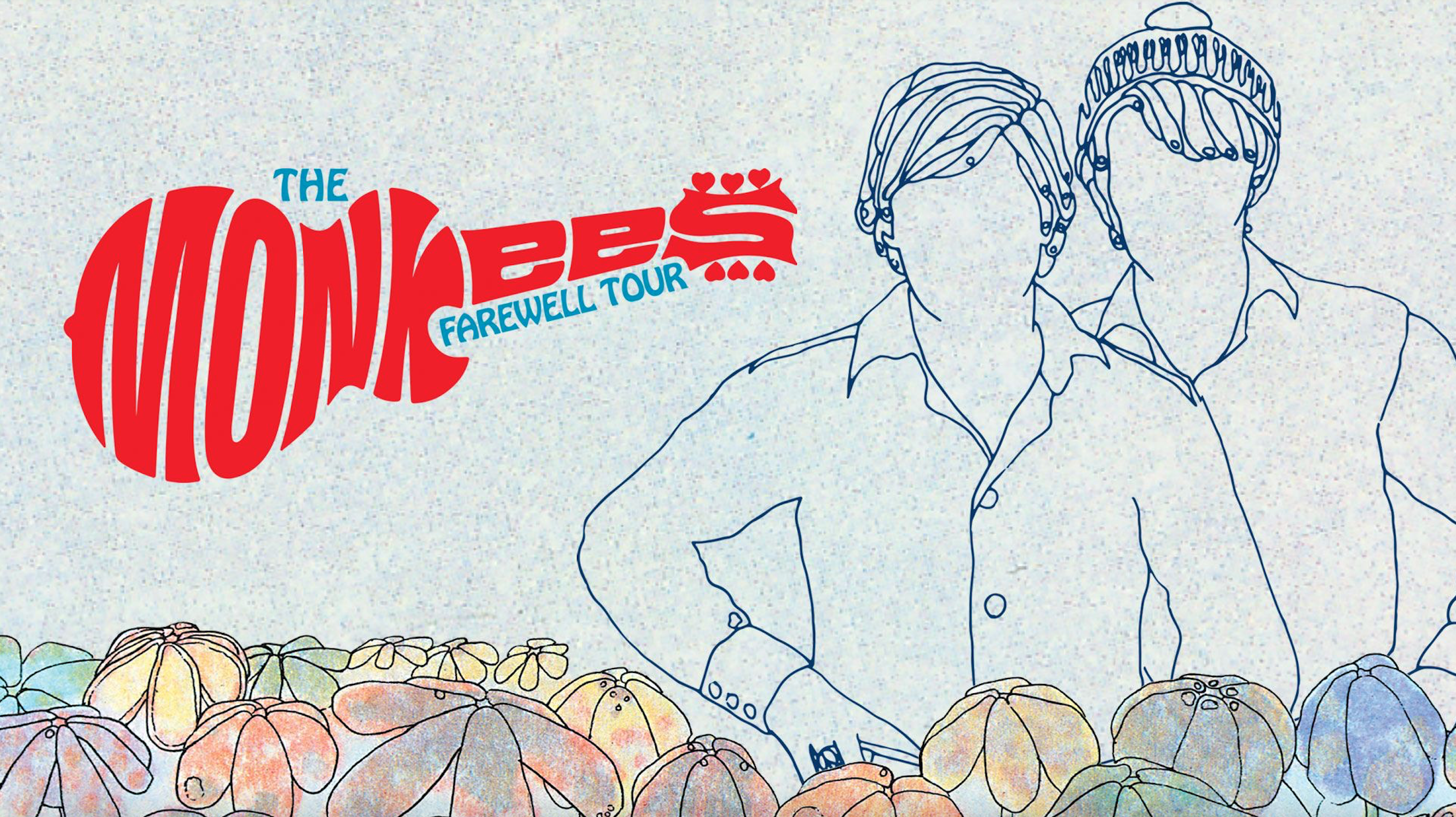 The Monkees Farewell Tour With Michael Nesmith & Micky Dolenz - The Monkees announce their North American farewell tour led by surviving members Micky Dolenz and Michael Nesmith. The tour will wrap up on Nov. 14 at the Greek Theatre in Los Angeles. The Monkees Farewell Tour is set to feature songs across the band's entire career, from their 1966 self-titled debut album to 2016's "Good Times!" In addition to their hits, their farewell shows will spotlight songs featured on their Emmy-winning TV series ("The Girl I Knew Somewhere," "You Told Me," "Randy Scouse Git," "Goin' Down," and "For Pete's Sake") as well as music from their feature film "Head" ("Circle Sky" and "As We Go Along"). Plus, some rarely performed deep cuts, such as "Auntie's Municipal Court."  More Details
Greek Theatre, 2700 North Vermont Ave., Los Angeles, CA