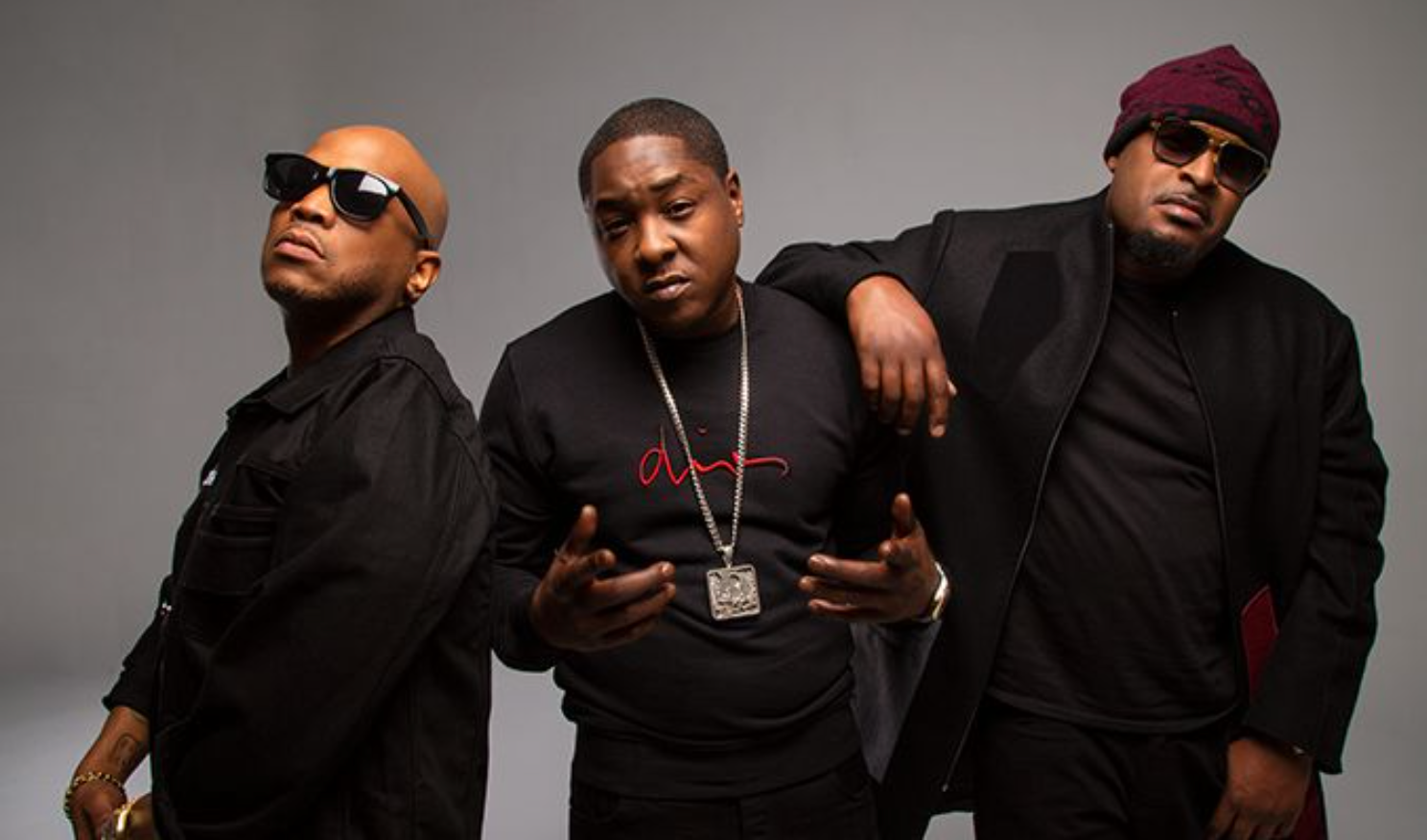 The LOX - In the summer of 1999, the celebrated Yonkers Rap trio the LOX found themselves in a fight for freedom. Disappointed with the direction of their career on Bad Boy, the group wanted to be released from their contract in order to join the newly formed Ruff Ryders/Interscope label. The Ruff Ryders had always served as the Lox's managers and the group felt like the new Double R label could better represent the hardcore sensibilities which they expressed in their rhymes. Bad Boy was known for its radio friendly dance hits and high priced videos, while the LOX were quickly establishing themselves as Hip-Hop's rawest group. The identities clashed, the LOX just didn't feel comfortable in the shiny suits. "We just needed to be with a rougher label" says Sheek. "A harder label that fit our image." The LOX gained national exposure in 1997 with their powerful multi-platinum tribute to the Notorious BIG, "We'll Always love Big Poppa." The song which celebrated the life of the slain superstar, captured Biggie's essence and thrust the LOX into the media spotlight as a group to watch out for. The trio later appeared on a multitude of hits, including Puffy's "Benjamins," which the LOX wrote, Mase's "24 Hours to Live," and Mariah Carey's "Honey." The group's debut album "Money Power & Respect" went platinum and helped establish the LOX as an important voice in Hip-Hop music.  More Details
The Novo, 800 West Olympic Blvd Suite A335, Los Angeles, CA