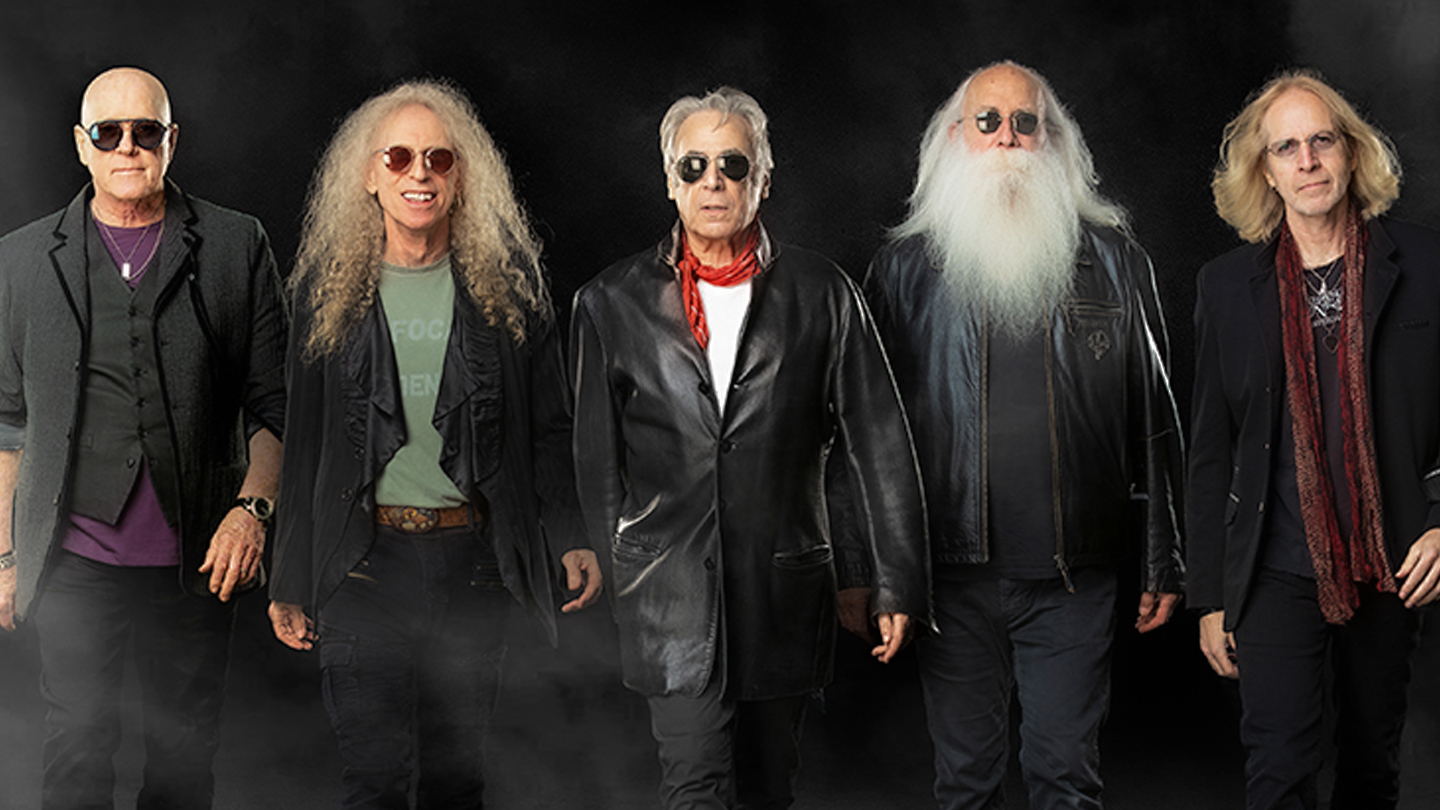 The Immediate Family - The Immediate Family (the modern iteration of a legendary studio ensemble known as “The Section”) is a rock and roll band composed of four of the most recorded, respected and sought-after players in modern music: Danny Kortchmar (guitar and vocals), Waddy Wachtel (guitar and vocals), Leland Sklar (bass), Russ Kunkel (drums) and the addition of prominent touring, session guitarist and songwriter Steve Postell (guitar and vocals). Frequent collaborators both in the studio and on-stage, their work can be heard on albums from Jackson Browne, James Taylor, Linda Ronstadt, Stevie Nicks, Keith Richards, Warren Zevon, Graham Nash, Neil Young, David Crosby and many, many, many more. Kortchmar, Sklar and Kunkel have worked together since the early '70s and made up three-quarters of The Section, best known for both their studio and live work in support of some of the top selling singer-songwriters and solo singers in the history of music, as well as their own acclaimed instrumental albums. (By mid '70s, they were later joined by Wachtel). Collectively, these musicians helped define the sound of a generation. "Slippin and Slidin’", the powerhouse quintet’s first U.S. EP, debuted at No. 6 on the Billboard Blues Album Chart and garnered high praise by fans and media such as "Uncut, Mojo, Rolling Stone, American Songwriter" and airplay on various shows on SiriusXM. Their recent EP, "Can’t Stop Progress", showcased their rock n’ roll essence with further accolades from "Guitar Player, Goldmine" and "Rock and Blues Muse", to name a few.  More Details
The Canyon – Santa Clarita, 24201 West Valencia Blvd., #1351, Santa Clarita, CA