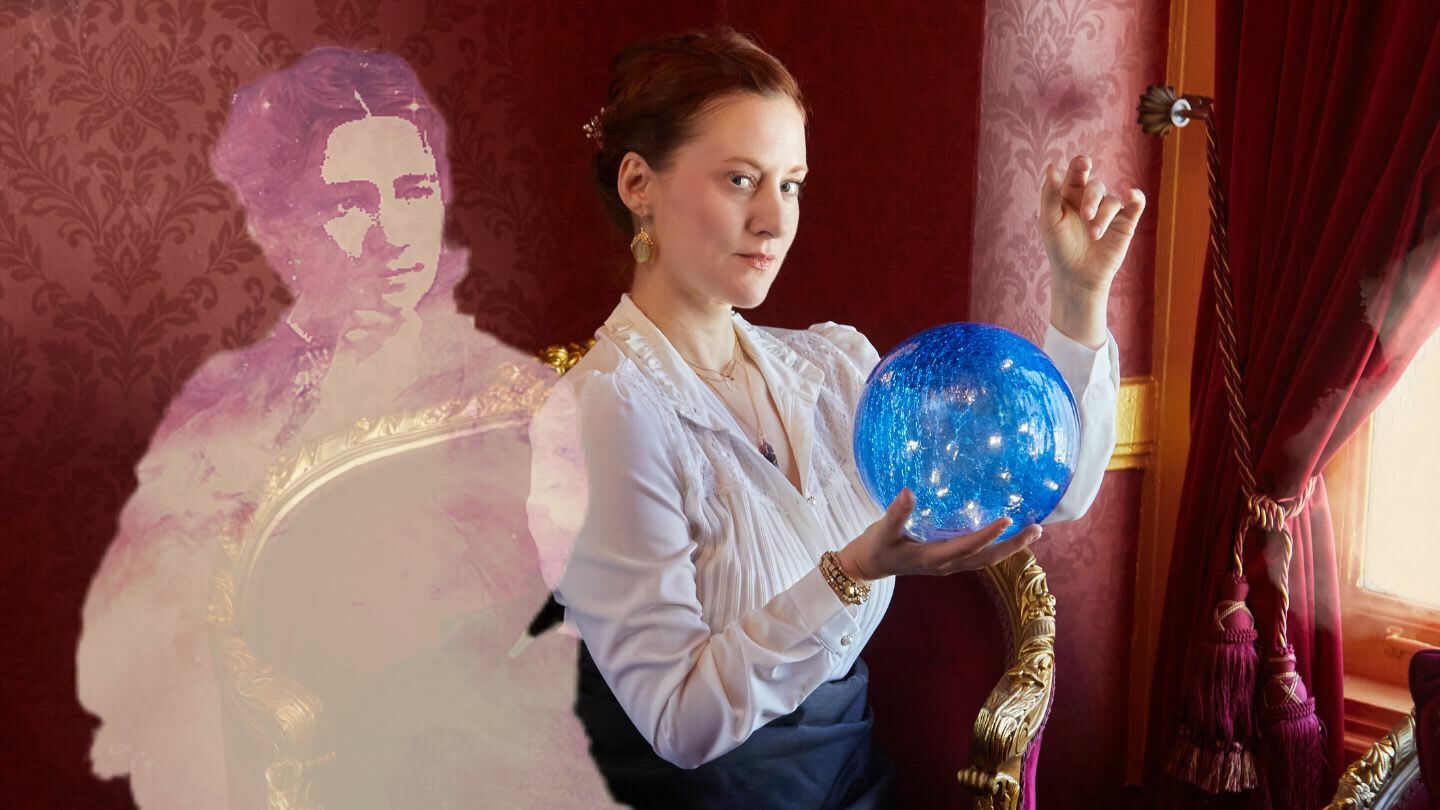 The Ecstasy of Victoria Woodhull @ Hollywood Fringe - Reach across the mortal plane and meet Victoria Woodhull! The first woman to run for President of the United States in 1872! This absorbing play is inspired by Victoria Woodhull’s remarkable life, which tells of her rags-to-riches rise from an impoverished and exploited child to the leader of the American Suffrage movement who ran her own prosperous Wall Street firm and a liberal newspaper. In this one-woman production, Victoria’s spirit is summoned by modern clairvoyant, Celeste, to tell how she was peddled out by her snake-oil salesman father as a child clairvoyant. Victoria later joined the Spiritualist movement – popular in the US following the devastating loss of life in the Civil War – before she and her sister started a newspaper and a stock brokerage, which made them a fortune advising a host of clients, including the richest man in America, Cornelius Vanderbilt. Originally presented at the 2018 Hollywood Fringe Festival the production received rapt audience and professional reviews (“Exciting, fresh and ready to be devoured” -All About The Stage, Mary Montoro). Owl & the Pussycat is thrilled to have it brought back with a new and sensational production team for the Hollywood Fringe Festival, followed by 26 shows in New York City and Edinburgh this Summer.  More Details
Howard Fine Studio, 1320 N Highland Ave, Los Angeles, CA