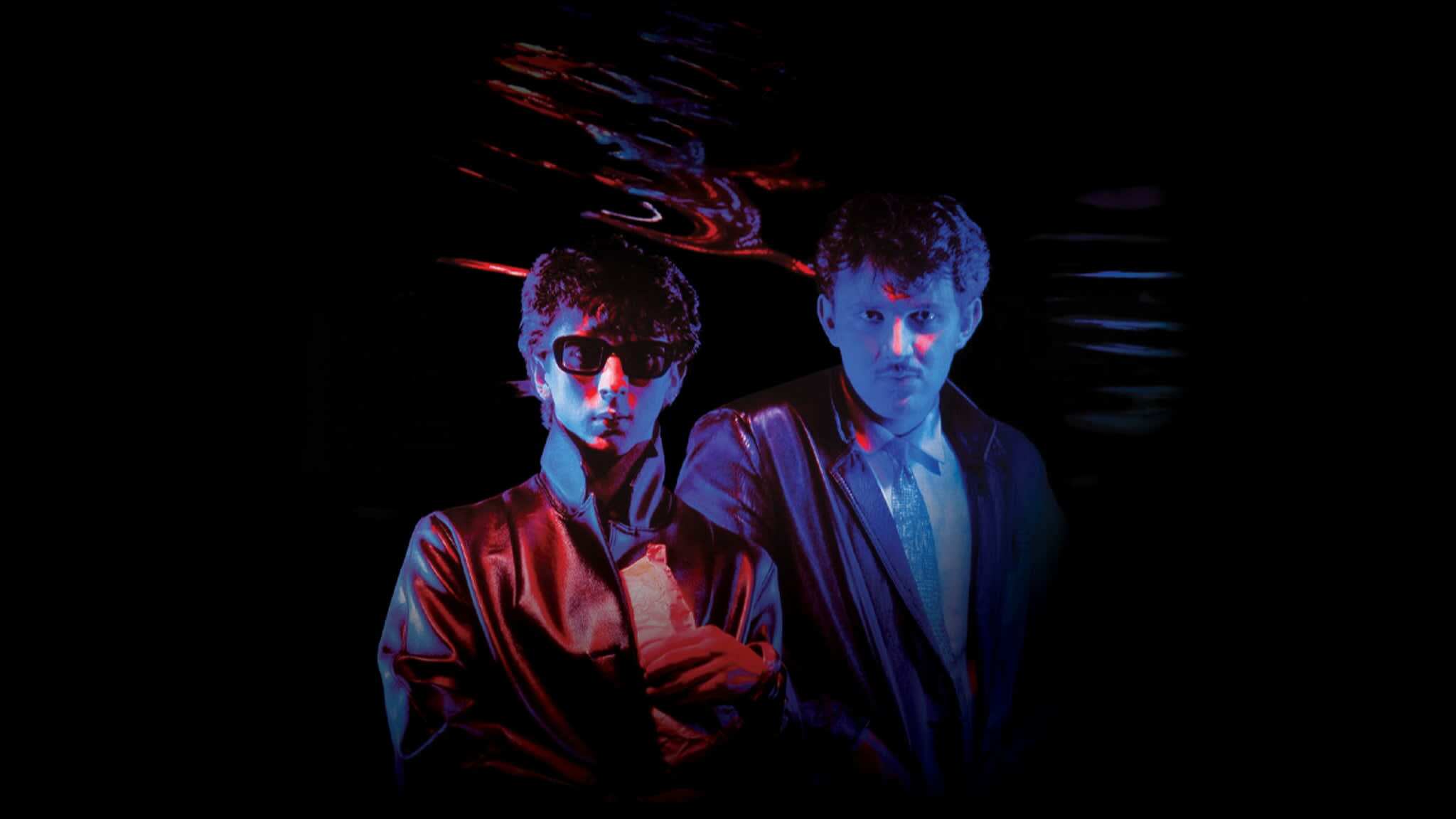 Soft Cell - When Soft Cell played a spectacular, sold-out show before 20,000 fans at The O2 in September 2018, the London concert was seen by all and sundry as a grand finale. It had been billed as "One Night: One Final Time", leaving devotees in no doubt that a duo who had done so much to define the sound of British electronic pop in the 1980s were saying hello to wave one last, emotional goodbye. At least that had been the idea. Singer Marc Almond and instrumentalist Dave Ball had originally gone their separate ways in 1984 before reuniting for two years in the early 2000s to make a new album, "Cruelty Without Beauty". The intention at The O2 had been to draw a line under a rollercoaster ride that had seen Soft Cell secure three Top Ten albums and six Top Ten singles, including 1981’s all-conquering Tainted Love, while setting a template for synth acts from the Pet Shop Boys to Years & Years. But such was the reaction – and the sense of purpose the pair rediscovered onstage – that the big adieu ultimately turned out to be a brilliant new dawn.  More Details
YouTube Theater, 1011 Stadium Dr, Inglewood, CA