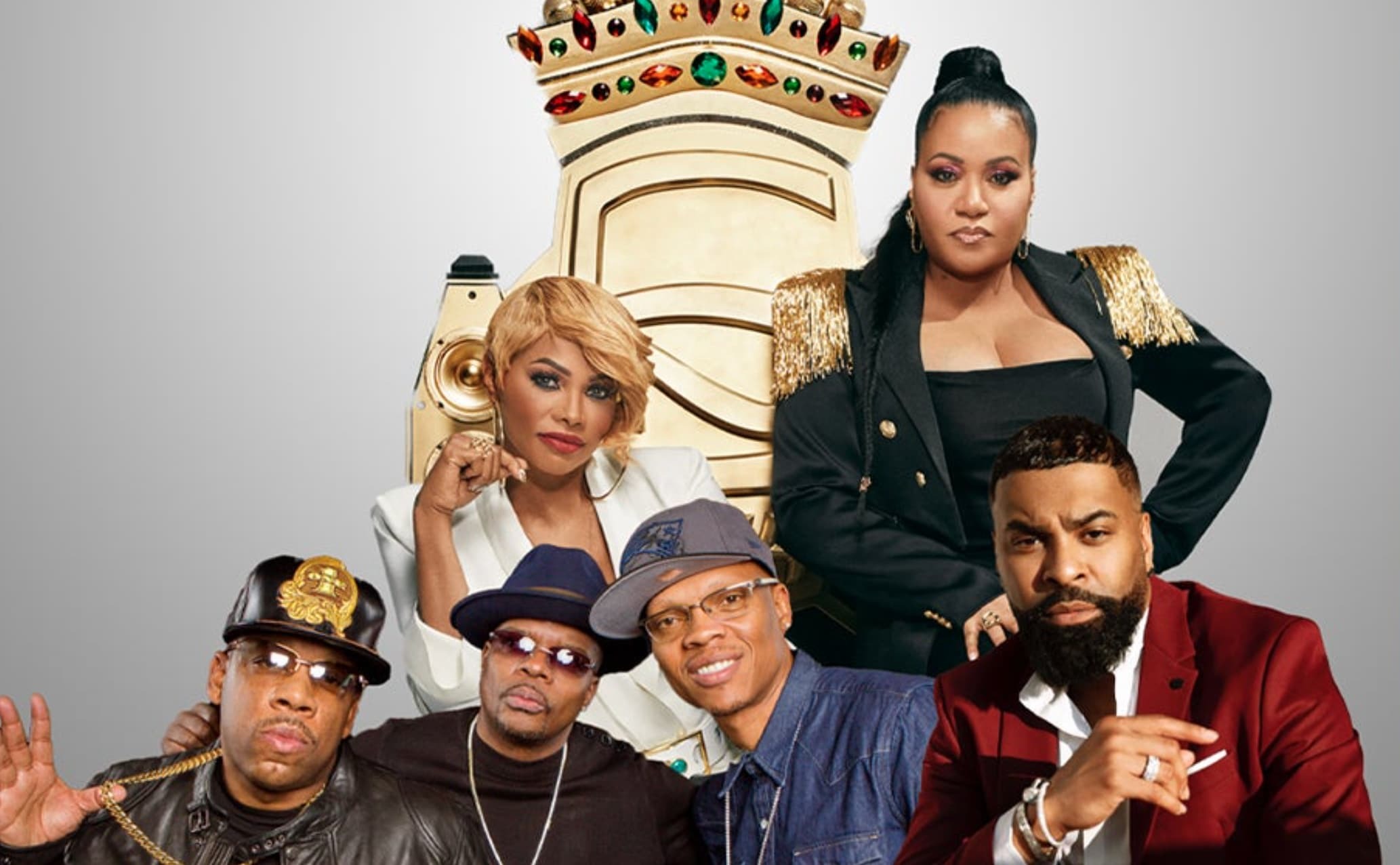 Salt-N-Pepa, Bell Biv Devoe and Ginuwine - “Push It” -- Salt-N-Pepa’s signature party-pumping anthem about getting your grind on -- started out meaning one thing and turned into meaning something much bigger. Because in a 35-year-career that took them from Queens to rap royalty, the duo of Cheryl “Salt” James and Sandra “Pepa” Denton have pushed it real good as a trailblazing duo that changed the game for women in hip-hop. Exploding onto the scene with the multi-Platinum albums "Poison" and "Hootie Mack", Bell Biv DeVoe pioneered New Jack Swing in the 1990s with such hits as "Do Me!," "Poison," "BBD (I Thought it Was Me)" and "Gangsta." The group's 2017 album, "Three Stripes", has already produced hits in "Run" and "I'm Betta." American R&B singer, songwriter, dancer and actor, Ginuwine began his career as a member of Swing Mob in the early 1990s. Signing to Epic Records as a solo artist in the mid-1990s, Ginuwine released multi-Platinum and Platinum-selling albums and singles, becoming one of R&B's top artists during the late 1990s and early 2000s. He had significant commercial success with his first four albums: "Ginuwine...The Bachelor" (2× Platinum), "100% Ginuwine" (2× Platinum),"The Life" (Platinum), and "The Senior" (Gold).  More Details
Microsoft Theater, 777 Chick Hearn Court, Los Angeles, CA 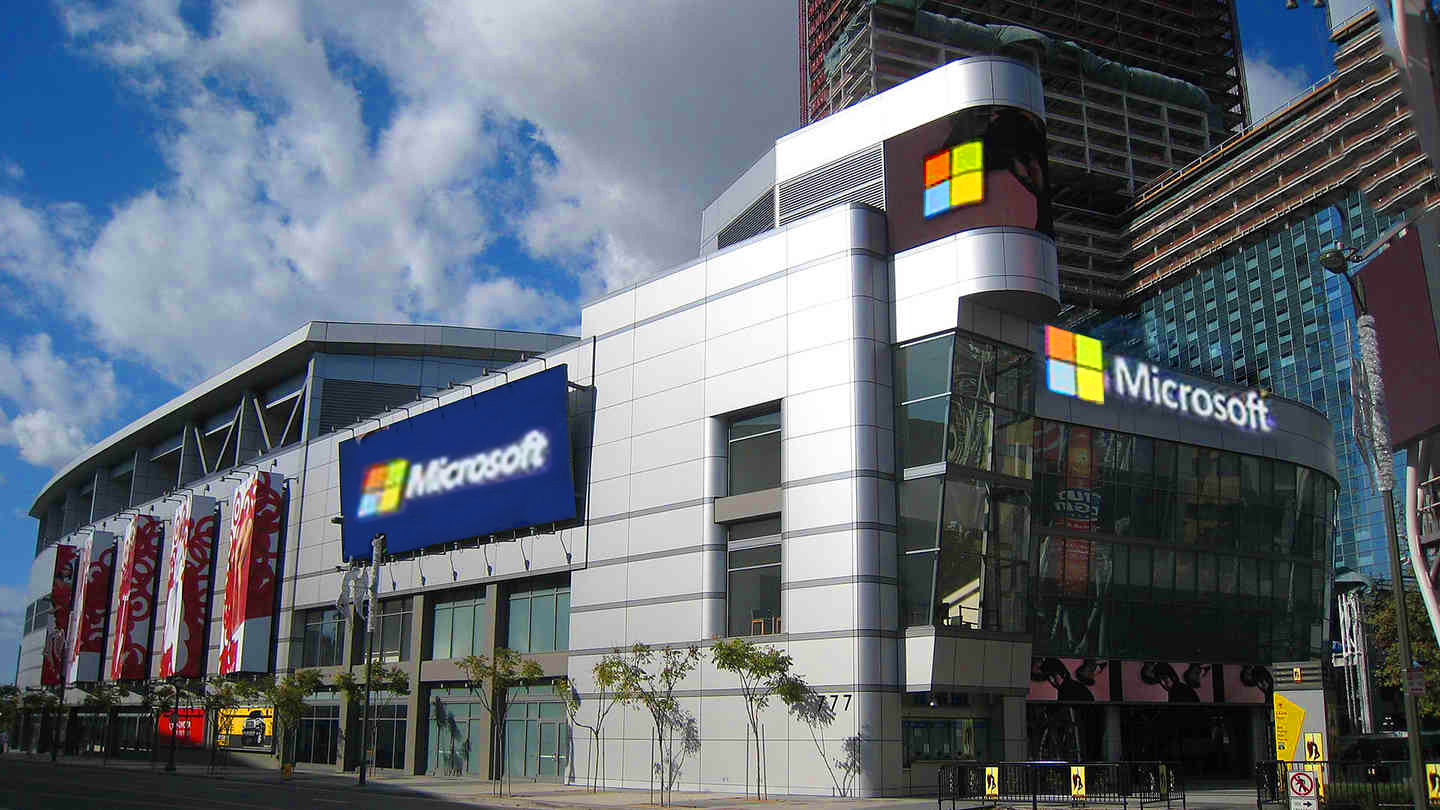