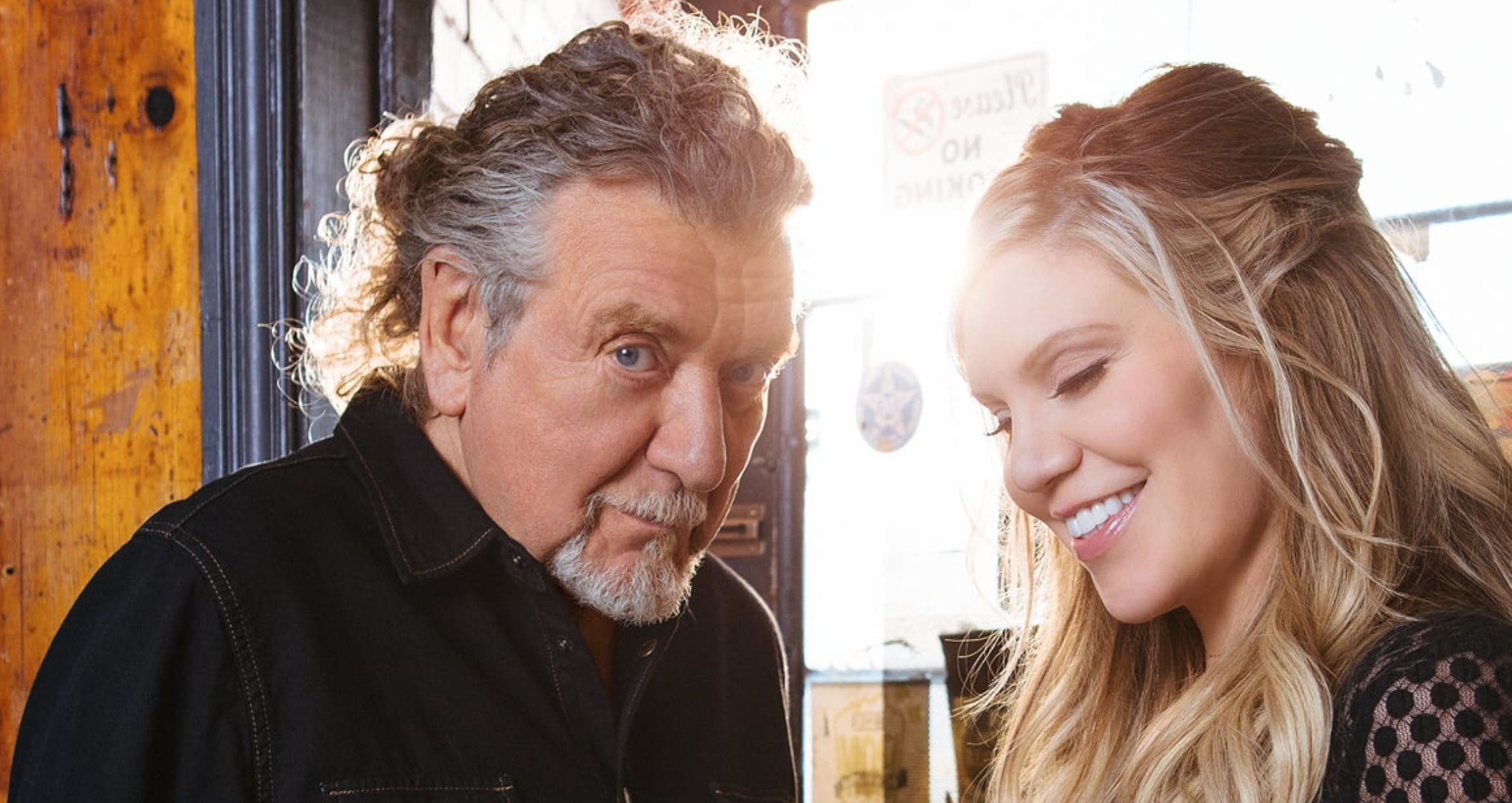 Robert Plant & Alison Krauss - “These are songs that have gone into our hearts way back in time, but got lost in the twists and curves of the passing years,” says Robert Plant. “You hear them and you go ‘Man, listen to that song, we got to sing that song!’ It’s a vacation, really—the perfect place to go that you least expected to find.” In 2007, Plant and Alison Krauss released "Raising Sand", one of the most acclaimed albums of the 21st Century. It was an unlikely, mesmerizing pairing of one of rock’s greatest frontmen with one of country music’s finest and most honored artists, produced by the legendary T Bone Burnett. It entered the "Billboard" 200 at No. 2 and was certified platinum, and it won six Grammy awards, including both Album and Record of the Year. Now, after 14 years, the two icons return with "Raise the Roof", a dozen songs from a range of traditions and styles that extend this remarkable collaboration in new and thrilling directions.  More Details
Greek Theatre, 2700 North Vermont Ave., Los Angeles, CA