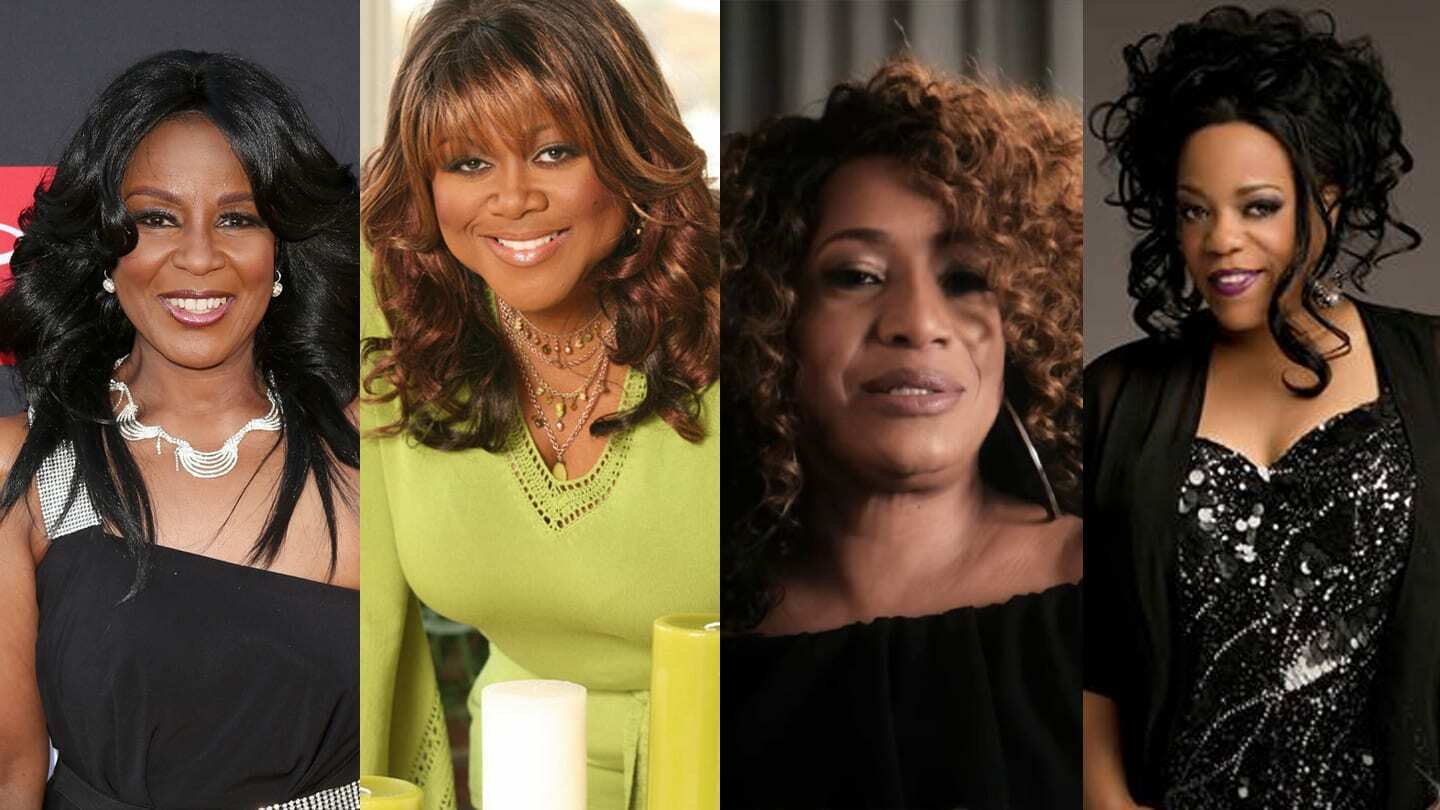 Queens of R&B: Angela Winbush Shirley Murdock, Cherelle, Evelyn Champagne King - Singer, songwriter, keyboardist, and producer Angela Winbush's credentials include solo hits such as her R&B number one "Angel"; hits as half of the singing duo René & Angela and their hits "Save Your Love (For #1)" and "Your Smile"; and hits she wrote for Stephanie Mills and the Isley Brothers. R&B singer-songwriter Shirley Murdock is best known for her 1986 R&B hit single "As We Lay" and for her vocals on Zapp & Roger's hit single "Computer Love". Cherelle’s signature hits include “I Didn’t Mean to Turn You On,””Where Do I Run To,” “Everything I Mis At Home,” and duets with R&B singer Alexander O’Neal such as “Saturday ove” and “Never Knew Love Like This,” as well as “Always” with her cousin Pebbles. Evelyn Champagne King’s biggest hit, “Shame,” considered the ultimate disco classic, entered the Disco Hall of Fame in 2004. Other classic hits include “Love Come Down,” “Betcha She Don’t Love You,” “Don’tHide Our Love,” and “Flirt.”  More Details
Saban Theatre, 8440 Wilshire Blvd., Beverly Hills, CA 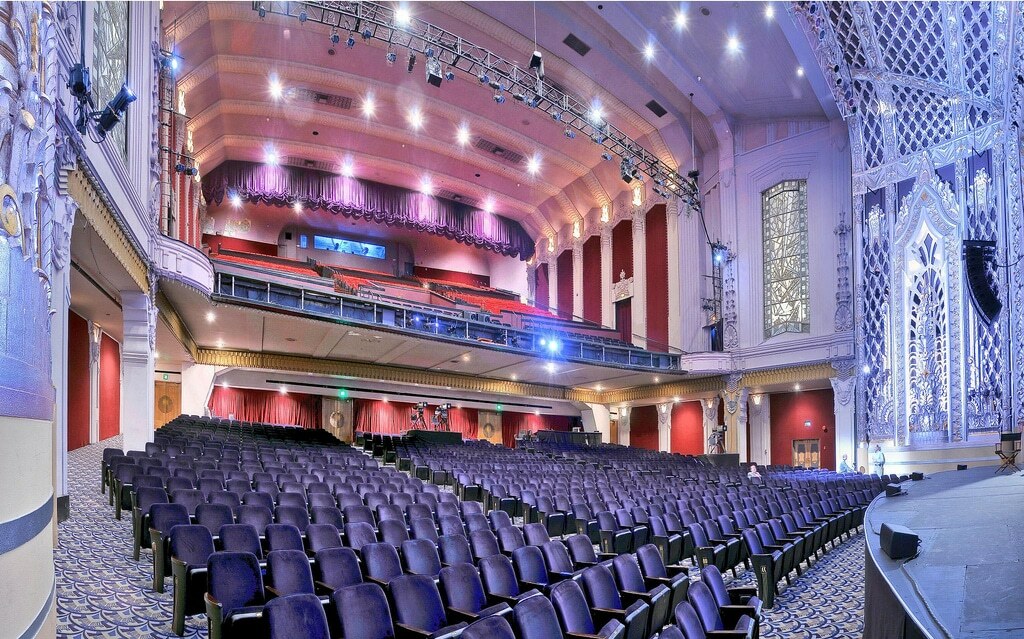