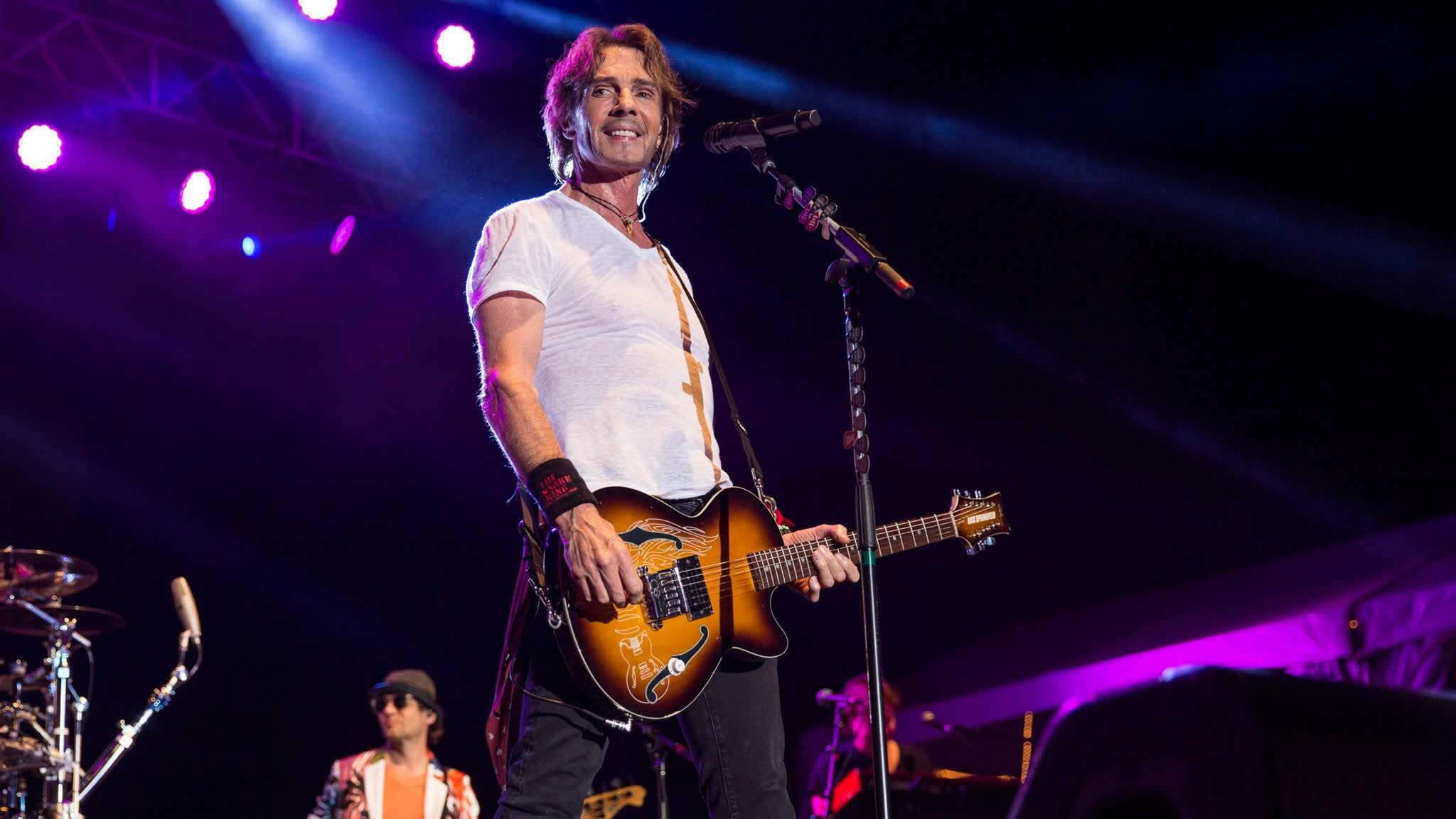 Men At Work and Rick Springfield

Men At Work and Rick Springfield - In honor of the 40th anniversary of "Working Class Dog", Rick Springfield’s biggest selling and most memorable album to date, the ’80s icon has invited fellow superstars and Grammy winners Men At Work to join him along with special guest John Waite for a summer tour. Men At Work were born in Melbourne, Australia in the middle of 1979. The band went on to become a globally successful Grammy winning, multi-platinum selling act, during the early 80’s. Founding member Colin Hay tours and plays under the Men At Work banner with his LA-based group of musicians, where he plays an exclusively Men At Work set, including all the hits and dearly loved songs which clearly have stood the test of time.  More Details
YouTube Theater, 1011 Stadium Dr, Inglewood, CA