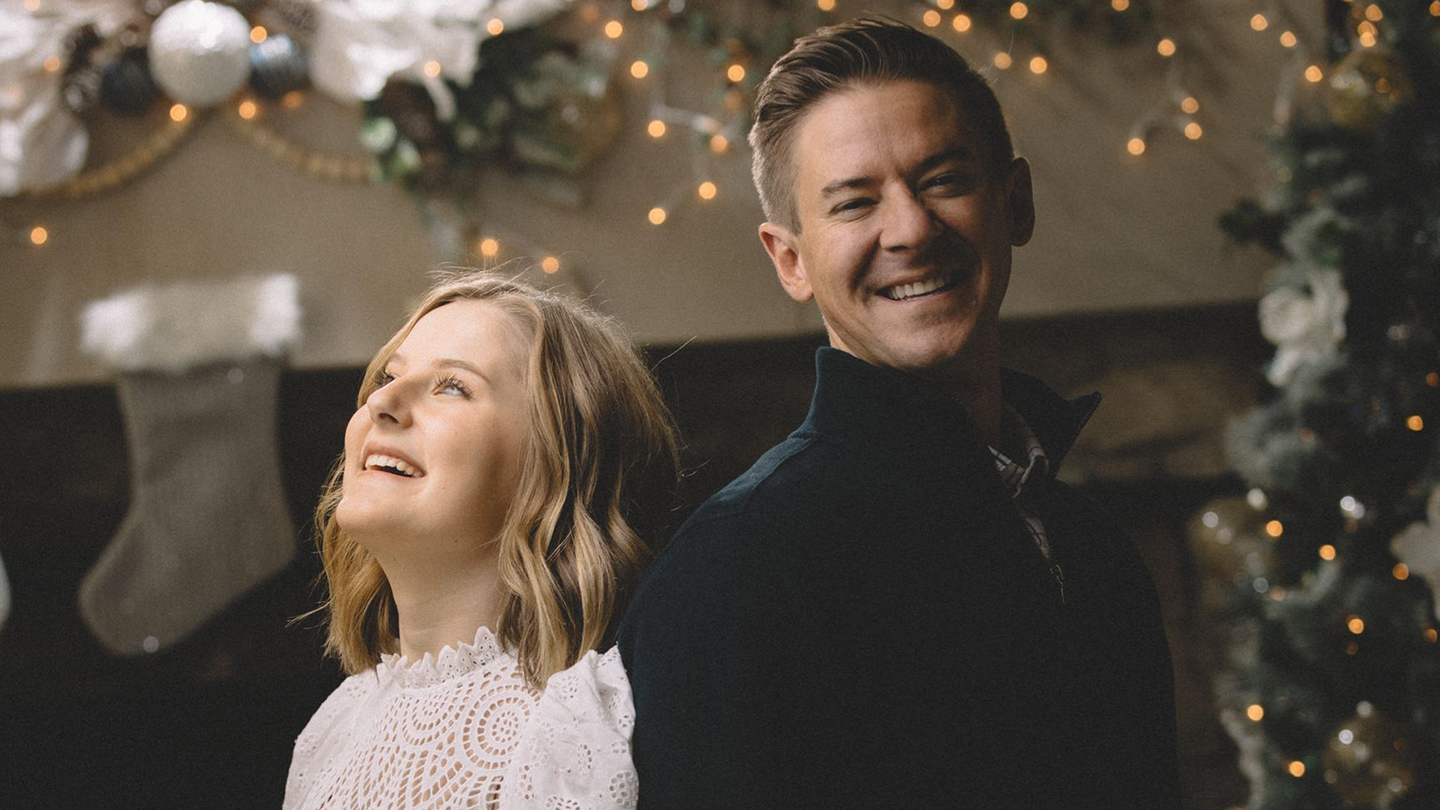 Mat and Savanna Shaw: "The Joy of Christmas Tour"

Mat and Savanna Shaw: The Joy of Christmas Tour - Mat and Savanna Shaw are a daddy-daughter duo from Utah that rose to prominence during the COVID-19 quarantine. Savanna, eager to keep in touch with her music friends, started a music social media account. Normally a shy and private teenager, she was nervous to sing her first song by herself, so she asked her dad to join her in singing “The Prayer.” After that video went viral, Mat and Savanna continued releasing duets on social media and streaming platforms, with singles charting in both the U.S. and U.K. They quickly garnered a worldwide following resulting in over a half million YouTube subscribers. In October of 2020, their first album "Picture This" debuted at No. 1 on the iTunes Pop Chart. They have since taken the No. 1 spot on multiple Billboard music charts. Kelly Clarkson called them “incredibly gifted” and "Good Morning America" said, “this father-daughter duo’s music is bringing hope.” Mat and Savanna’s uplifting song choices and harmonies have inspired people the world over. They have a passion for using music for good – often supporting charities, good causes, and providing inspiration with their performances. Their goal is to share hope and spread joy through music.  More Details
The El Rey Theatre, 5515 Wilshire Blvd, Los Angeles, CA