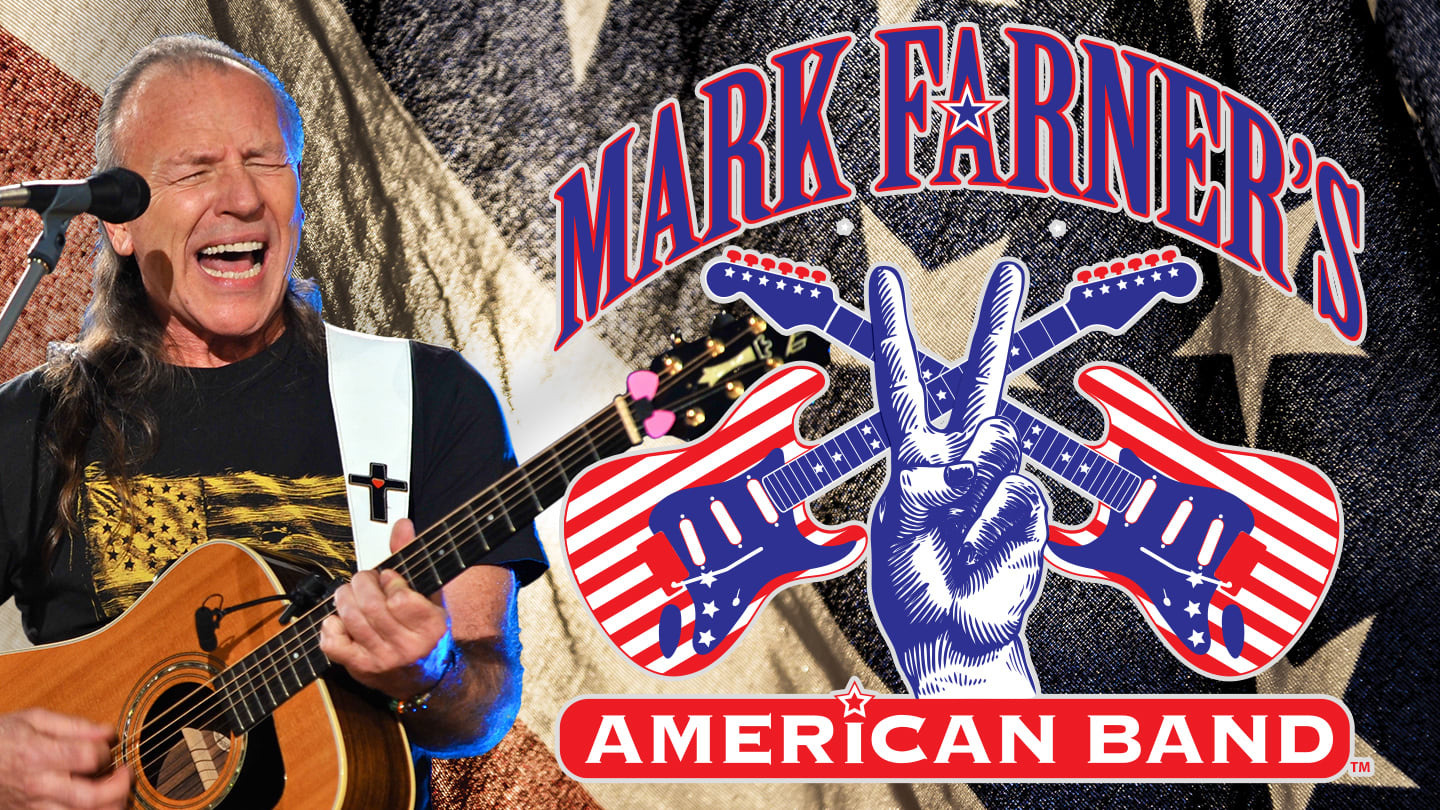 Mark Farners American Band - Legendary all-American frontman and guitarist Mark Farner was the engine that pulled the Grand Funk Railroad repeatedly to the top of the charts, and today he’s a platinum recording artist 30 times over. At age 70, Farner commands the stage with the sae intensity and outpouring of love as he did during the summer of ’69 and his fans are still flocking to see “The Captain.” The rock patriot’s synergy and open heart still come through in epic hits that defined a generation including: “I’m Your Captain (Closer To Home),” “We’re An American Band,” “Heartbreaker,” “Bad Time To Be In Love,” and recut covers of “The Loco-Motion” and “Some Kind of Wonderful.” Being viewed as a “Rockstar” is only one facet of the legac of this Michigan-born son. Mark is as real as they get: he’s a husband, a father, and grandfather in his fourth decade of marriage to his wife Lesia. He’s a true family man with five adult sons, and he’s a caregiver.  More Details
The Canyon – Santa Clarita, 24201 West Valencia Blvd., #1351, Santa Clarita, CA