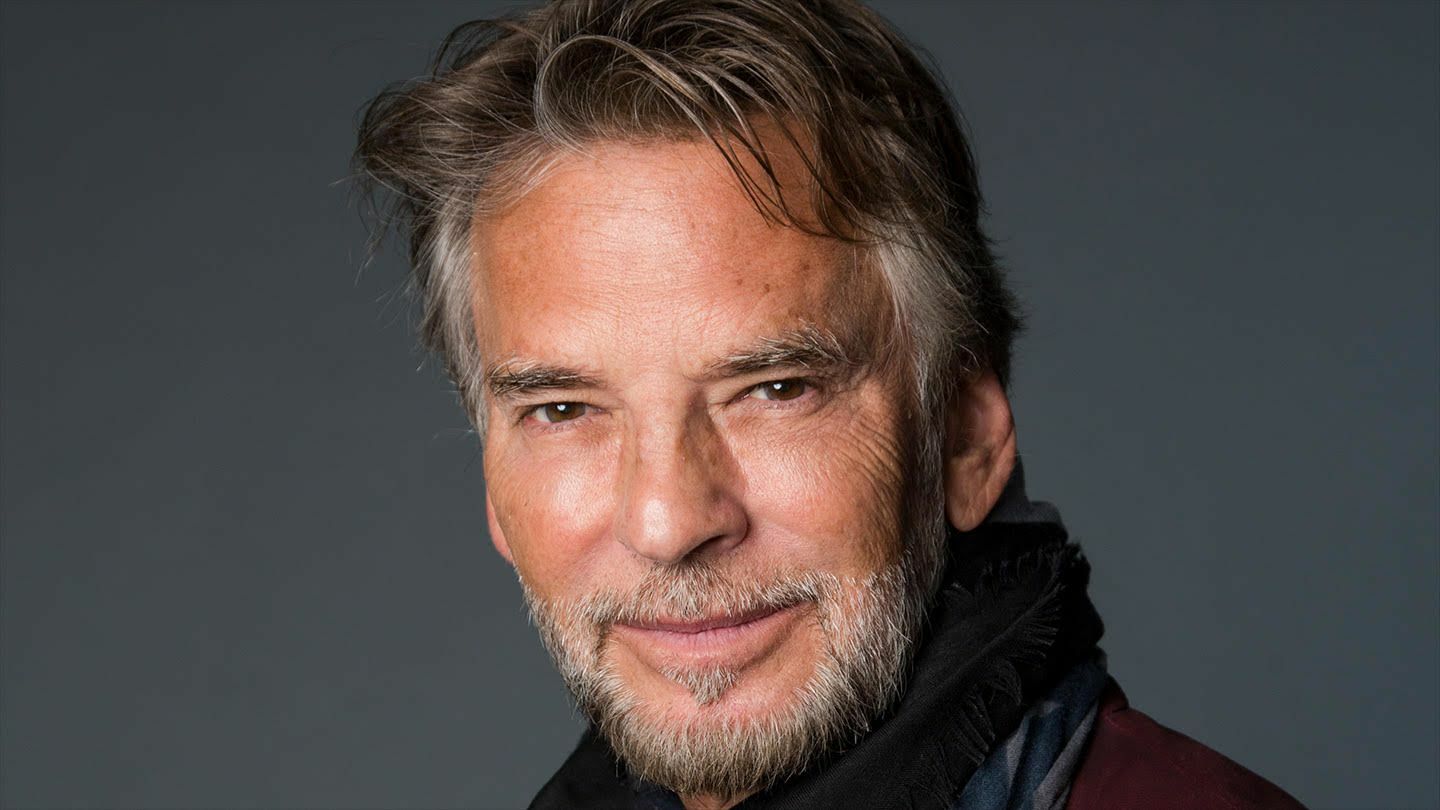 Kenny Loggins - Over the last four decades, Kenny Loggins has sold more than 25 million albums worldwide and has won two Grammy Awards. His songs have left his musical imprint on “the soundtrack of our lives,” with chart-topping hits including “This Is It,” “I’m Alright,” “Footloose," “Danger Zone,” and so many more. In addition to his string of successful recordings, both solo and as a member of the famed duo Loggins & Messina, Loggins became the first major rock star to dedicate himself to recording music for children and families. His album "Return to Pooh Corner" remains the best-selling children’s album of the last 20 years. Kenny was a recent recipient of the ASCAP Harry Chapin Humanitarian Award and the Guild of Music Supervisor’s first-ever Icon Award for his outstanding achievements in film, television, and soundtracks. Loggins regularly lends his musical talent and generous heart to support youth-based programs like Make a Wish, Toys for Tots, Teddy Bear Cancer Foundation, Notes for Notes, and Little Kids Rock. In 2016, he was honored with a Humanitarian of the Year Award from Little Kids Rock for his extensive commitment to children’s causes.  More Details
The Starlight Bowl, 1249 Lockheed View Dr., Burbank, CA 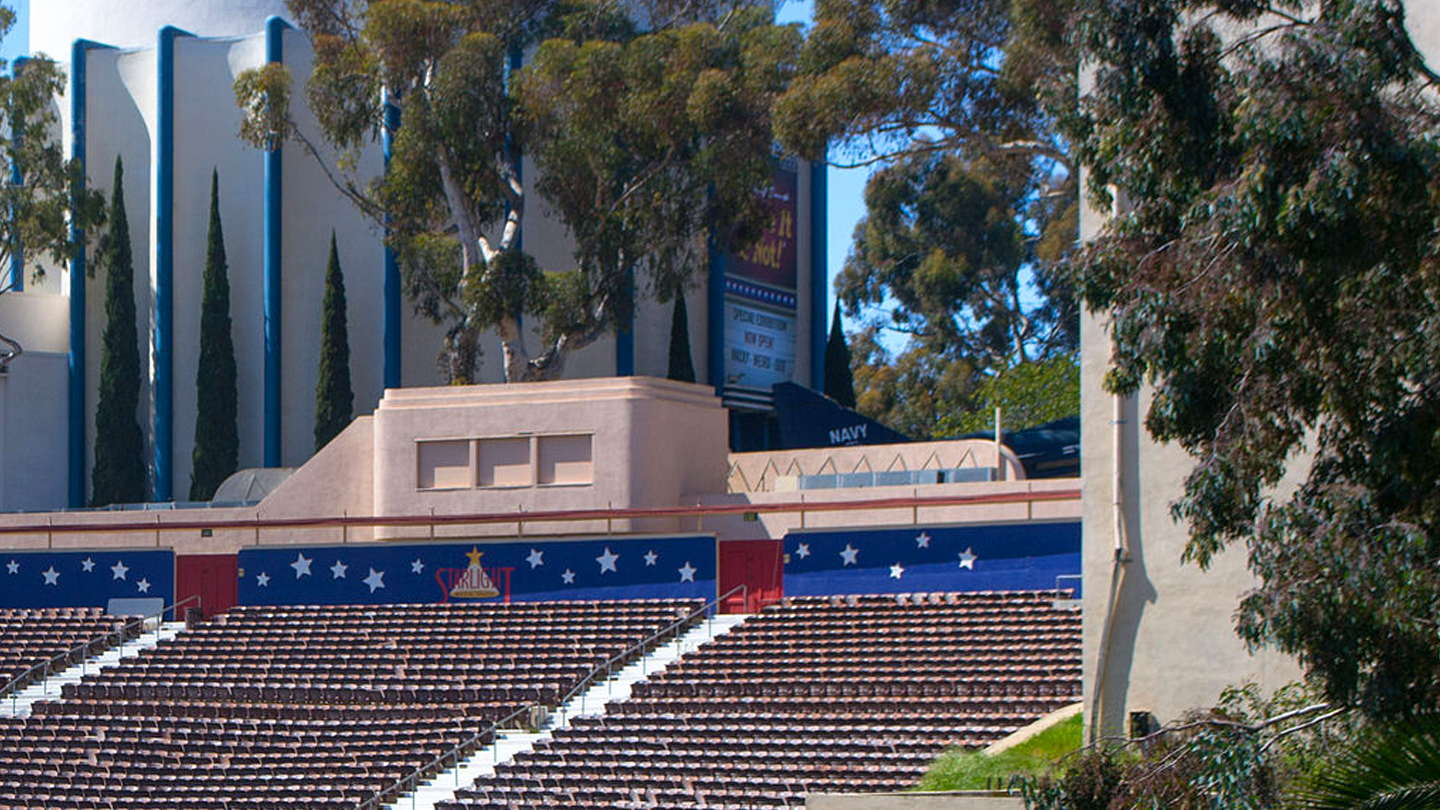