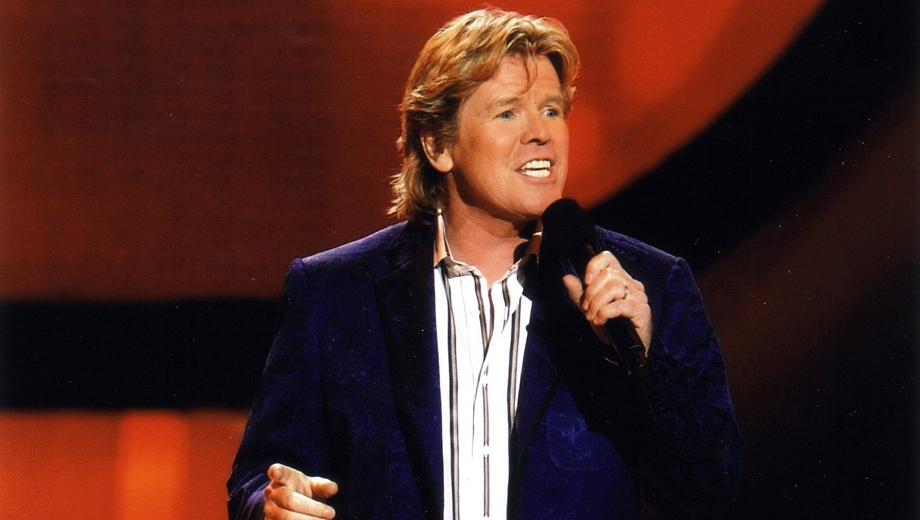 Sixties Legends Herman’s Hermits Starring Peter Noone - Part of the British Invasion that produced the Beatles and the Stones, Herman's Hermits made their mark on the pop charts with more than 60 millions records sold. Led by charismatic singer Peter Noone, the band put up hit after hit in the '60s including "I'm Into Something Good," "Mrs. Brown, You've Got a Lovely Daughter," "Can't You Hear My Heartbeat," "There's a Kind of Hush," "A Must To Avoid," the novelty classic "I'm Henry VIII, I Am," and many more. Decades later, Noone's extraordinary talent, wit and compelling stage presence still delight loyal fans, who call themselves Noonatics. Don't miss this chance to experience one of the original English beat bands live in concert at the Saban Theatre in Beverly Hills.  More Details
Saban Theatre, 8440 Wilshire Blvd., Beverly Hills, CA