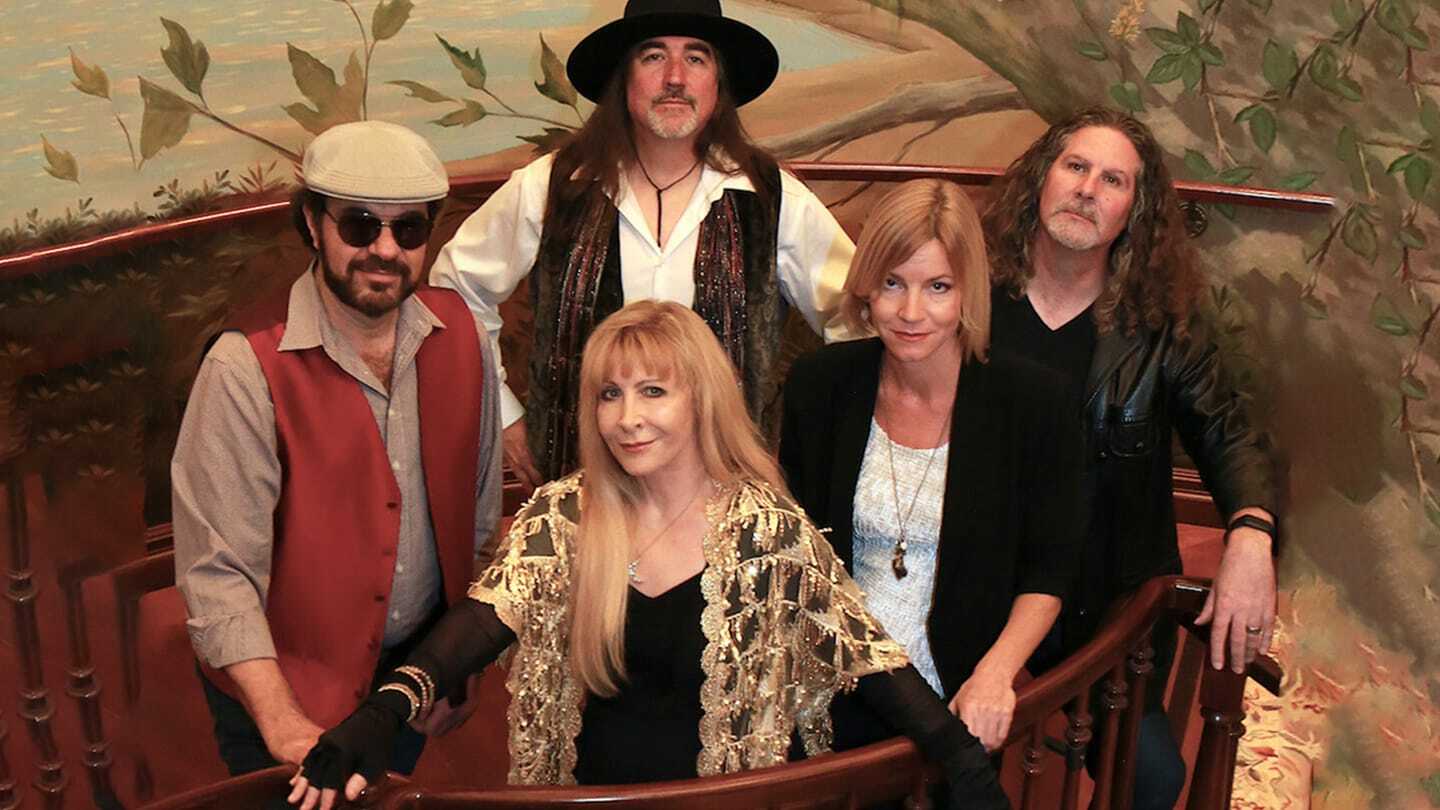 Fleetwood Mac Tribute by Mirage - MIRAGE - Visions of Fleetwood Mac celebrates the classic lineup of the legendary superstar band. Based in Los Angeles, the members of "Mirage" capture the look and sound of Fleetwood Mac live in concert. The band is a spinoff of the highly successful band, "Bella Donna - A Tribute to Stevie Nicks", which was awarded the highest honor of being praised by the real Ms. Nicks after she heard a live performance by singer Michelle Tyler and the band. "Bella Donna" also appeared on AXS TV after being crowned one of the "World's Greatest Tribute Bands". "Mirage" focuses squarely on Fleetwood Mac and their Greatest Hits in the five-piece authentic concert recreation.  More Details
The Canyon – Agoura Hills, 28912 Roadside Drive, Agoura Hills, CA