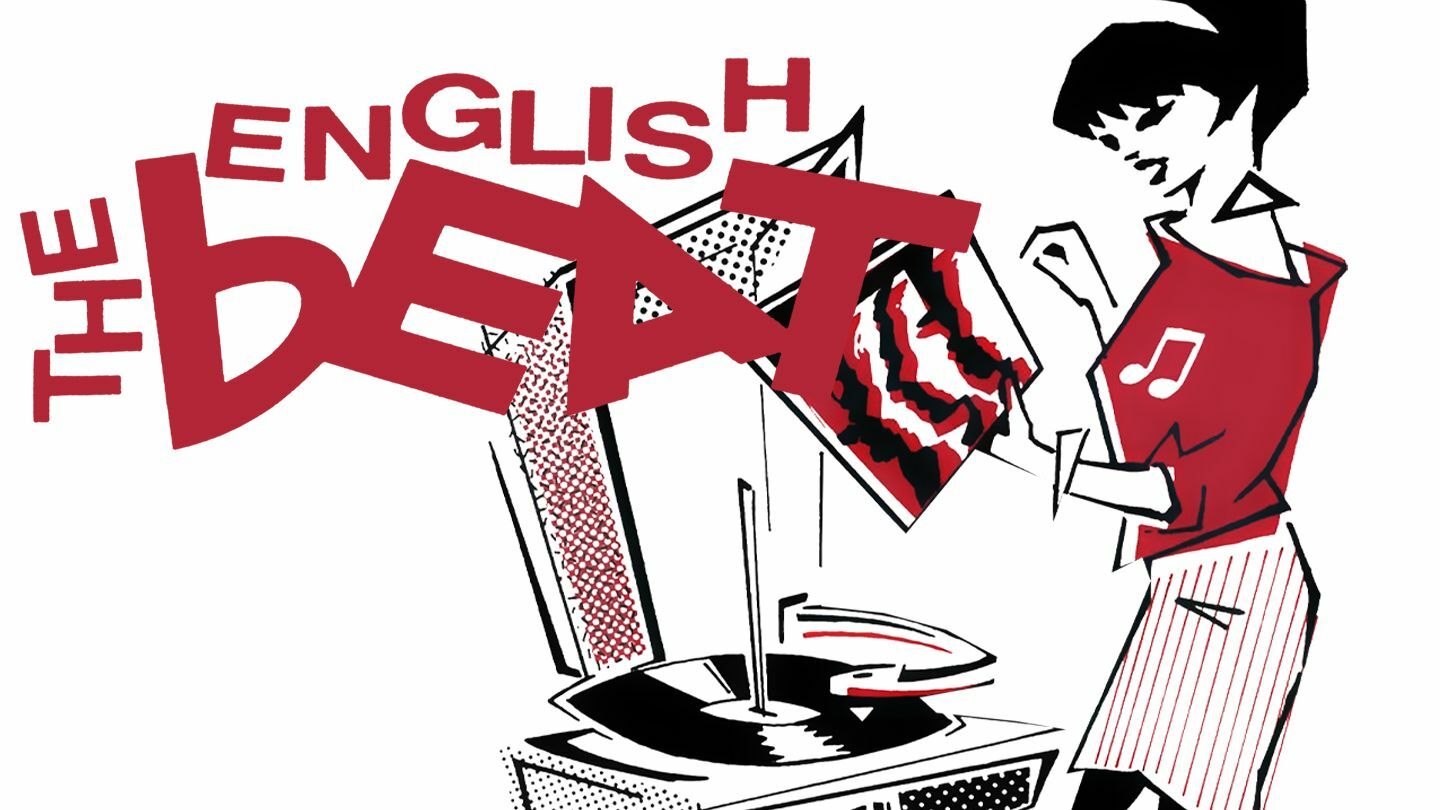 English Beat - The English Beat is a band with an energetic mix of musical styles and a sound like no other. The band's unique sound has allowed it to endure for nearly three decades and appeal to fans, young and old, all over the world. The Beat first came to prominence as founding members of the British Two Tone Ska movement, with their classic first album "Just Can't Stop It" fitting squarely in that genre. Along with their contemporaries The Specials, The Selecter, and Madness, the band became an overnight sensation and one of the most popular and influential bands of that movement. However, band leader Dave Wakeling never felt constrained by the movement. Dave has always viewed ska as a springboard, not a straight jacket. Indeed, the band's sound continued to evolve over their first three studio albums, through the General Public era (a band formed by Dave with Ranking Roger, the toaster from The Beat), and has continued its evolution with the forthcoming English Beat album "Here We Go Love", a PledgeMusic crowd-funded album set for release in 2016, the band's first new album since 1982's "Special Beat Service". Consummate showman that he is, Dave Wakeling has continued to keep The Beat alive and strong. Dave continues to tour the world as The English Beat with an amazing all-star ska backing band playing all the hits of The Beat, General Public, and songs from his new album "Here We Go Love".  More Details
The Canyon – Santa Clarita, 24201 West Valencia Blvd., #1351, Santa Clarita, CA