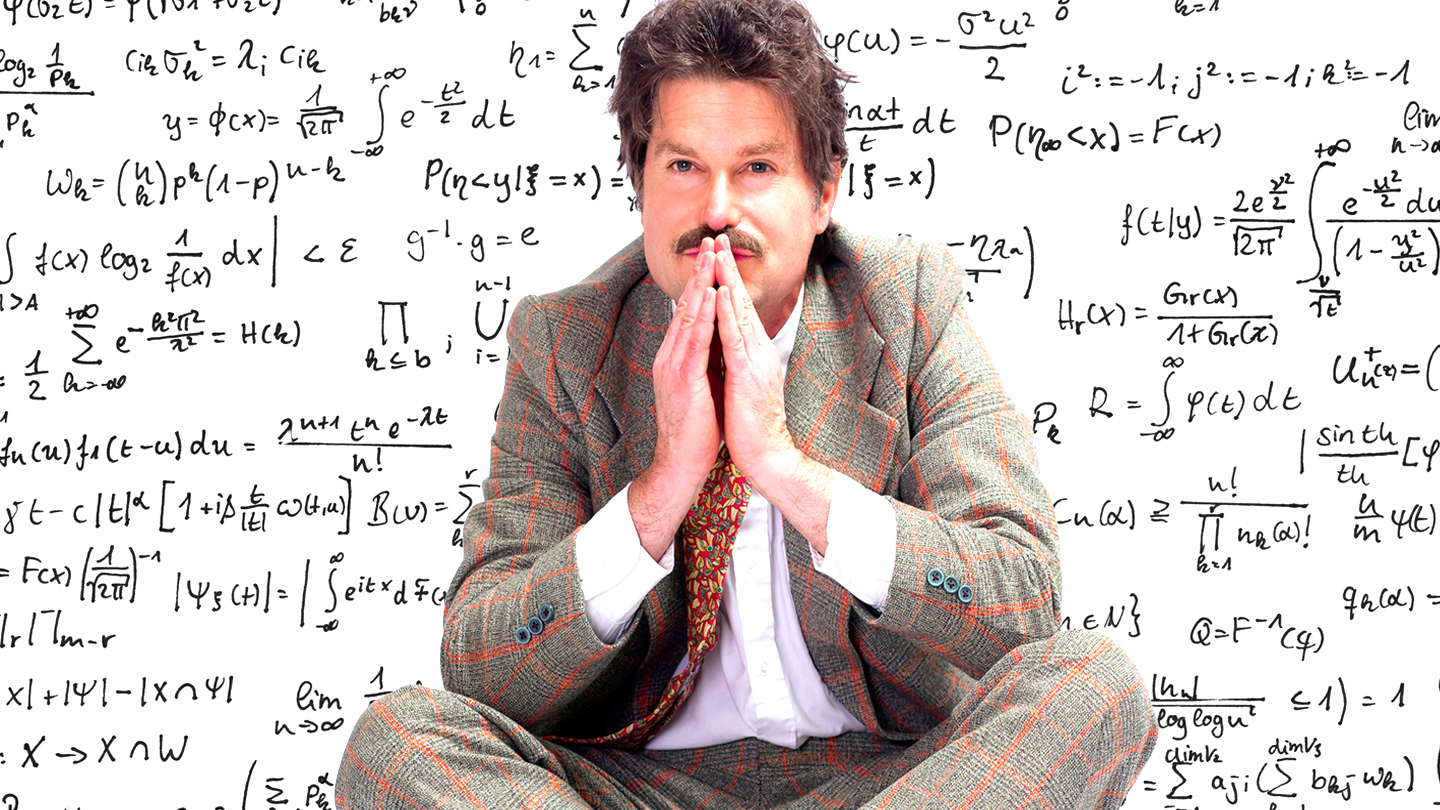 EINSTEIN! Reveals the Man Behind General Relativity - It's 1914 Berlin, war is breaking out all over Europe, and a 35-year old Einstein is in the battle of his life as he is in the midst of: colleagues trying to take-over his new theory, an ugly divorce, anti-Semitism, isolated for being a pacifist, bouts of depression, a huge scientific backlash, and trying to keep the relationship with his 9-year old son Hans Albert from slipping away from him forever. Meanwhile, he comes up with a theory that changed they way we live our lives today. "EINSTEIN!" is a true, fully researched, historical drama bringing to light new information about a younger, "pre-crazy" haired Albert Einstein's life as he struggles to prove his theory while ushering in our present Modern Technological Age. This is the story that made his hair "crazy". Told with humor and heart, Jack Fry breathes life into one of the most intriguing icons of all time. This is a multi-award winning and critically acclaimed show with over 17 consecutive sold-out shows at the Santa Monica Playhouse.  More Details
Santa Monica Playhouse, 1211 4th Street, Santa Monica, CA