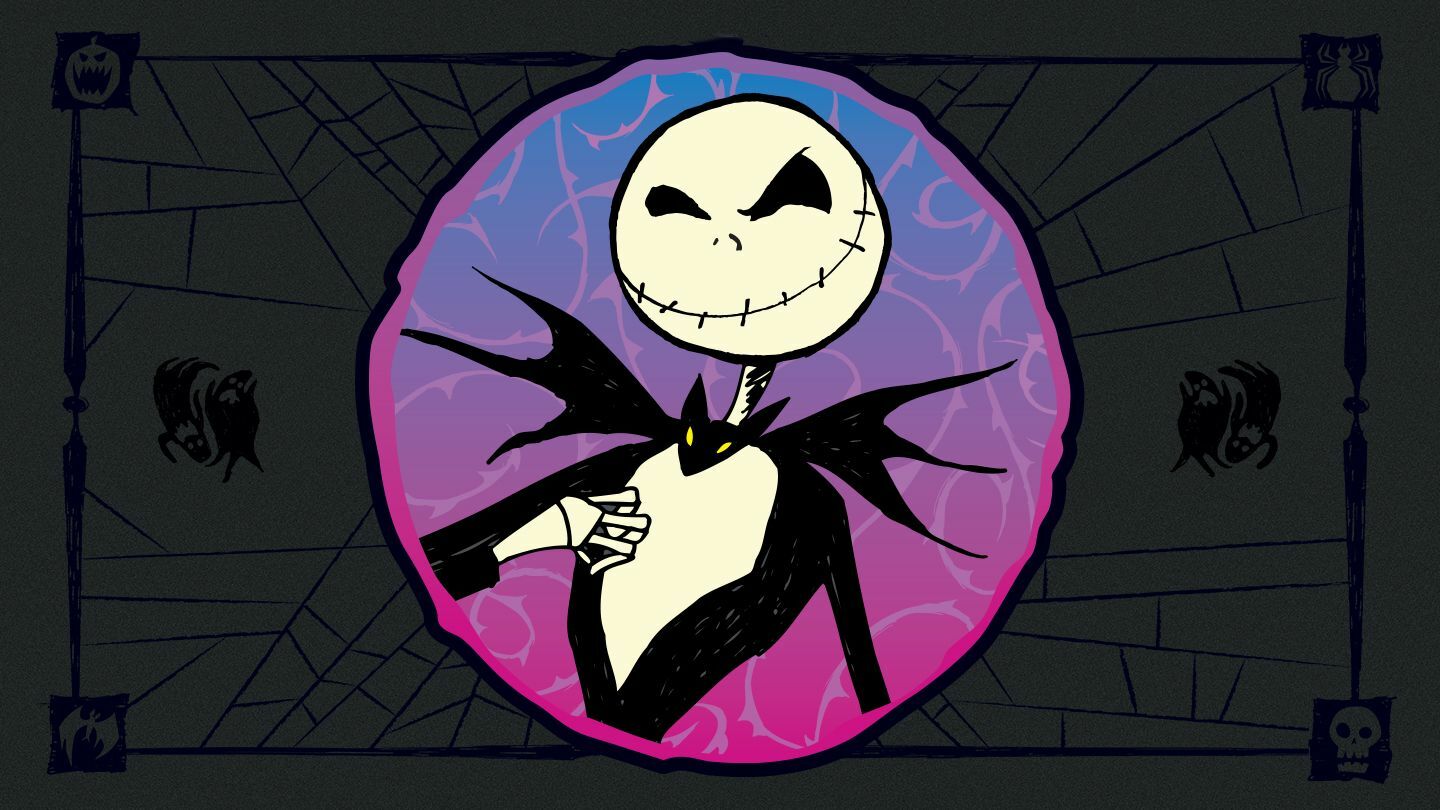 Disney Tim Burton’s "The Nightmare Before Christmas" Live to

Disney Tim Burton’s The Nightmare Before Christmas Live to Film In Concert with Danny Elfman, Weird Al, Paul Reubens & Ken Page - Jack Skellington is making his triumphant return to Los Angeles on Halloween night at Banc of California Stadium! Disney Tim Burton's "The Nightmare Before Christmas" live to film in concert is back, bigger and better than ever, with Danny Elfman reprising his singing role of Jack Skellington along with Billie Eilish (Sally), "Weird Al" Yankovic (Shock), Paul Reubens (Lock), Ken Page (Boogie Oogie) and other guest stars! It will be a special night with an early start time of 6:30pm that will include trick-or-treat stations throughout the stadium and a pre-show costume contest (fans are encouraged to dress up) where the winner will be chosen live on the main stage by the audience. The music will be performed live by a full orchestra, choir and all the featured singers!  More Details
Banc of California Stadium, 3939 S Figueroa St, Los Angeles, CA