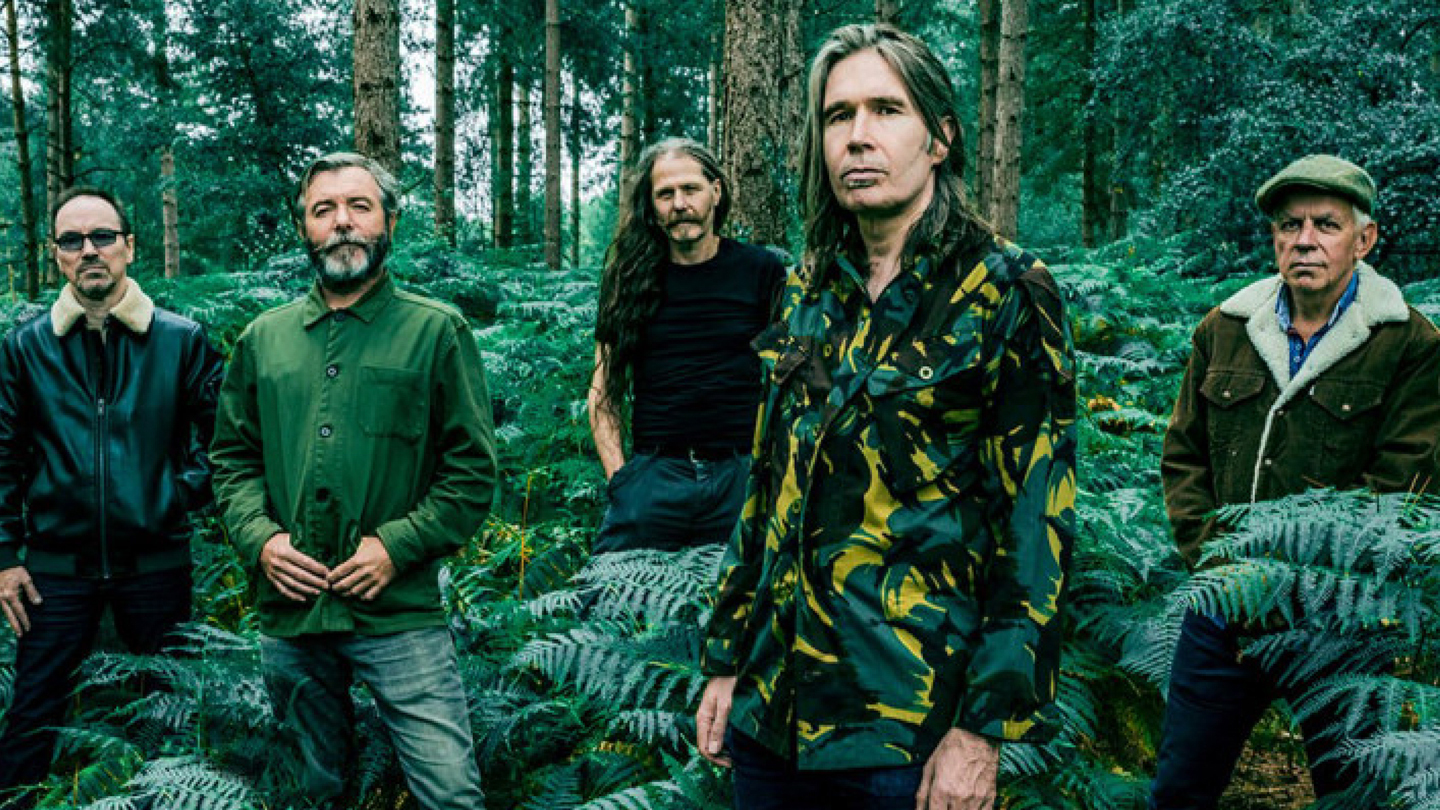 Del Amitri - In 1989, the hit single “Nothing Ever Happens” propelled Del Amitri to sharing a Top of the Pops stage with Phil Collins, Sinead O’Connor, and more. Two years later they were still on Top Of The Pops with their hit “Always the Last To Know,” and playing gigs with REM. In 1995, “Roll To Me” hit #1 on the Billboard Hot 100, and became a soundtrack favorite and US jukebox staple that resonates to this day. Del Amitri sold six million copies of half-a-dozen studio albums between the mid-80s and 2002, when the band decided to taka a hiatus. They reunited for reunion tours in 2014 and 2018, which inspired them to once again create new music together. Fatal Mistakes is their first collection of new songs in18 years. You’ll hear some of the new songs tonight, as well as some of the Del Amitri standards like “Nothing Ever Happens, “Don’t Come Home To Soon,” “Always The Last To Know,” “Here And Now,” and more.  More Details
The Canyon – Agoura Hills, 28912 Roadside Drive, Agoura Hills, CA