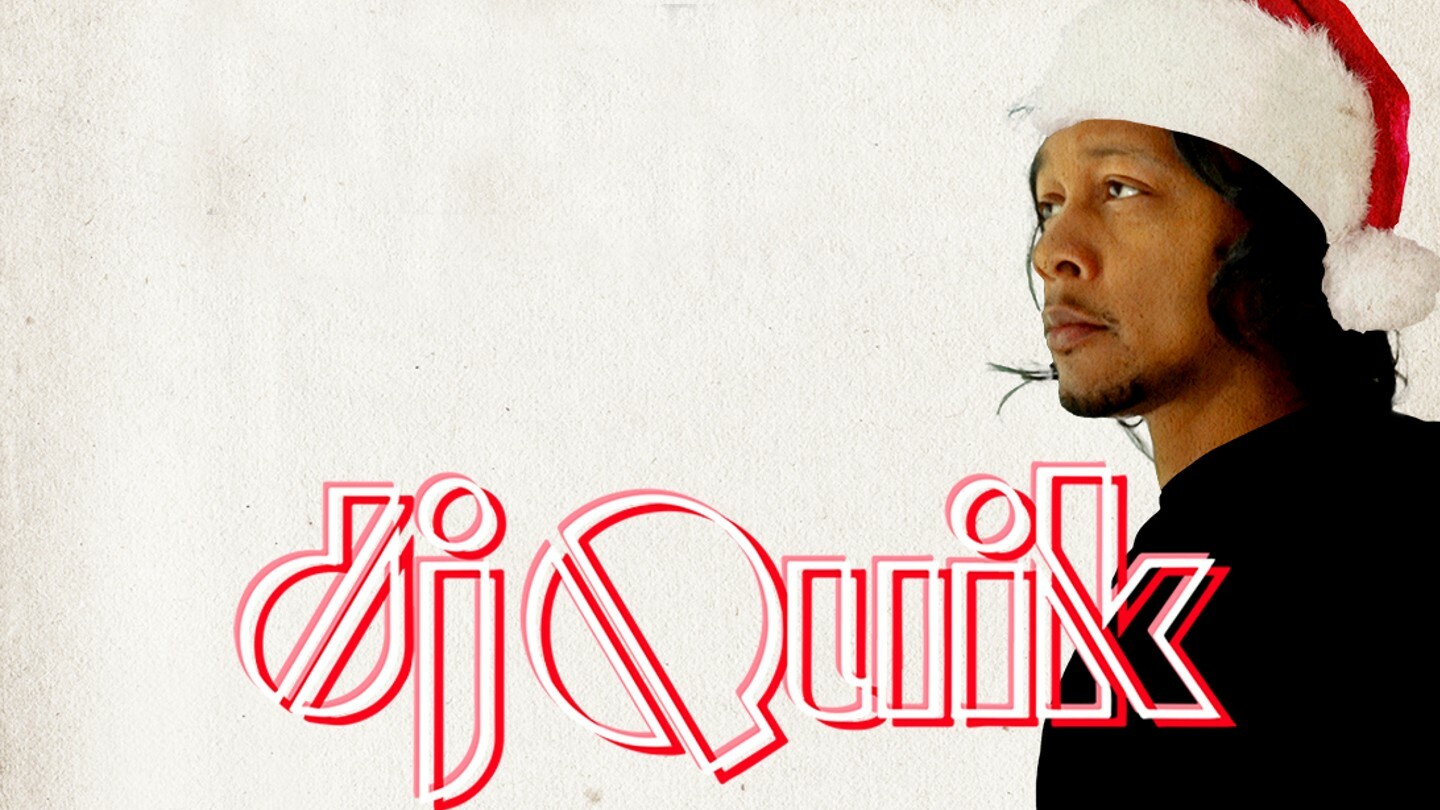 DJ Quik Live in Concert - DJ Quik Presents Quikmas – Live In Concert with Special Guests! One of the most revered figures in rap since the early-'90s, DJ Quik emerged as a formidable rapper/producer & extended his career working primarily as a funk-inspired beatmaker for stars and protégés alike. Quik, born David Marvin Blake, made a name for himself in his native Compton, California by compiling mixtapes that also featured AMG, 2nd Il None, & Hi-C. On the basis of these tapes, he was signed to Profile and debuted with "Quik Is the Name" (1991), on which he produced all the tracks & rarely shared the mike - a rare solo rap artist to do so.  More Details
The Vermont Hollywood, 1020 N Vermont Ave, Los Angeles, CA