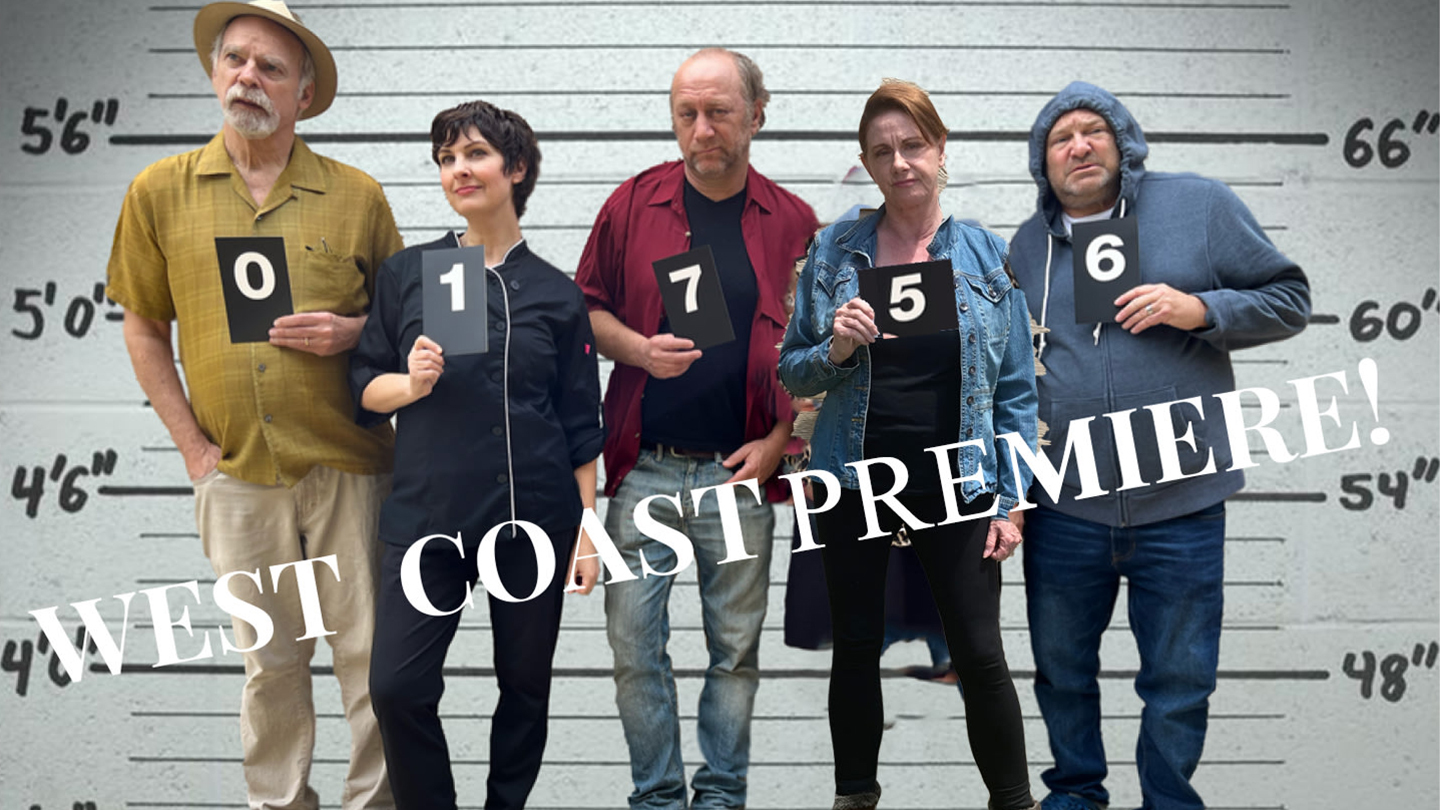 
Criminal Genius: West Coast Premiere - Coming from Off Broadway "Criminal Genius" Makes its West Coast Premiere. “Reservoir Dogs meets the Three Stooges." This play follows the excursions of the low life thug Rolly and his son Stevie. Rolly and Stevie have been hired by a Mafioso Boss to burn down a restaurant. Instead of torching the restaurant, the two criminals kidnap the head chef who turns out to be the daughter of the man who hired them and in true three stooges’ fashion, chaos ensues. “In Criminal Genius, George F. Walker brings characters who are usually presented by writers marginally, if at all, to the full light of center stage,” exclaims Grollman. “Since 1997 Criminal Genius made its off Broadway premiere with me in the role of Stevie. To my surprise it has not been produced on the West Coast and with the playwright’s permission, I decided to do its LA premiere at the Hollywood Fringe Festival. Walker is one of the theatre's most important voices, I think no other playwright pushes the boundaries of comedy as far as he does.”  More Details
Stephanie Feury Studio Theatre, 5636 Melrose Ave, Los Angeles, CA