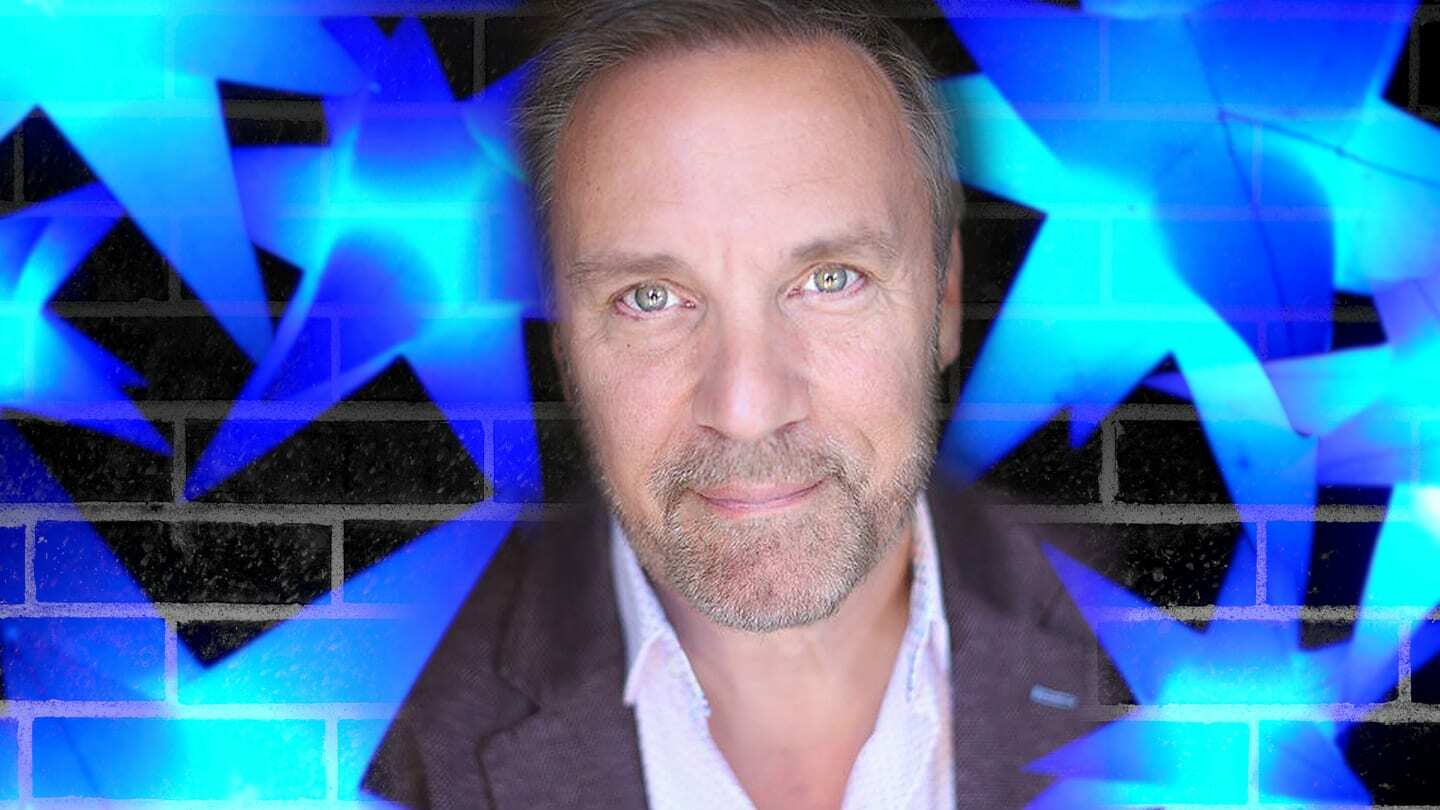 Craig Shoemaker - Craig Shoemaker is a modern day renaissance man, with a show business career spanning over three decades as a stand up comedian, actor, author, writer and producer. He was named Comedian of the Year at The American Comedy Awards on ABC and garnered two NATAS Emmy awards. His 90 minute stand up special Daditude, aired prime time on SHOWTIME Network and was on the front page on Netflix for several months. “Shoe’s” stage, film and TV acting credits are extensive. Recently, he co-stars as Bandit in the critically acclaimed movie, Middle Man. He recurred as the character Wilson Gromling, the head of Pawnee’s Liberty or Die Party, on NBC’s Parks & Recreation, and had a five episode run on The Bold & The Beautiful. As a producer Craig has been a creative force in several independent features and television shows. He wrote, produced and started in the cult classic Totally Baked, distributed by Universal, and his movie The LoveMaster, won the Los Angeles Independent Film Festival. Currently Craig is producing a number of feature films in association with European partners, including the soon-to-be-released, Working with Warhol, and two projects in production, Breakfast with Charly and The Boogeyman Chronicles. As a writer Craig was called in to join the writing staff for season two of the iconic sitcom Fuller House. His best selling book, LoveMaster’d – A Digital Journey to Love & Happiness, is critically acclaimed by the likes of Whoopi Goldberg and Dr. Drew Pinsky, inspiring readers worldwide in managing through personal difficulties.  More Details
The Canyon – Santa Clarita, 24201 West Valencia Blvd., #1351, Santa Clarita, CA