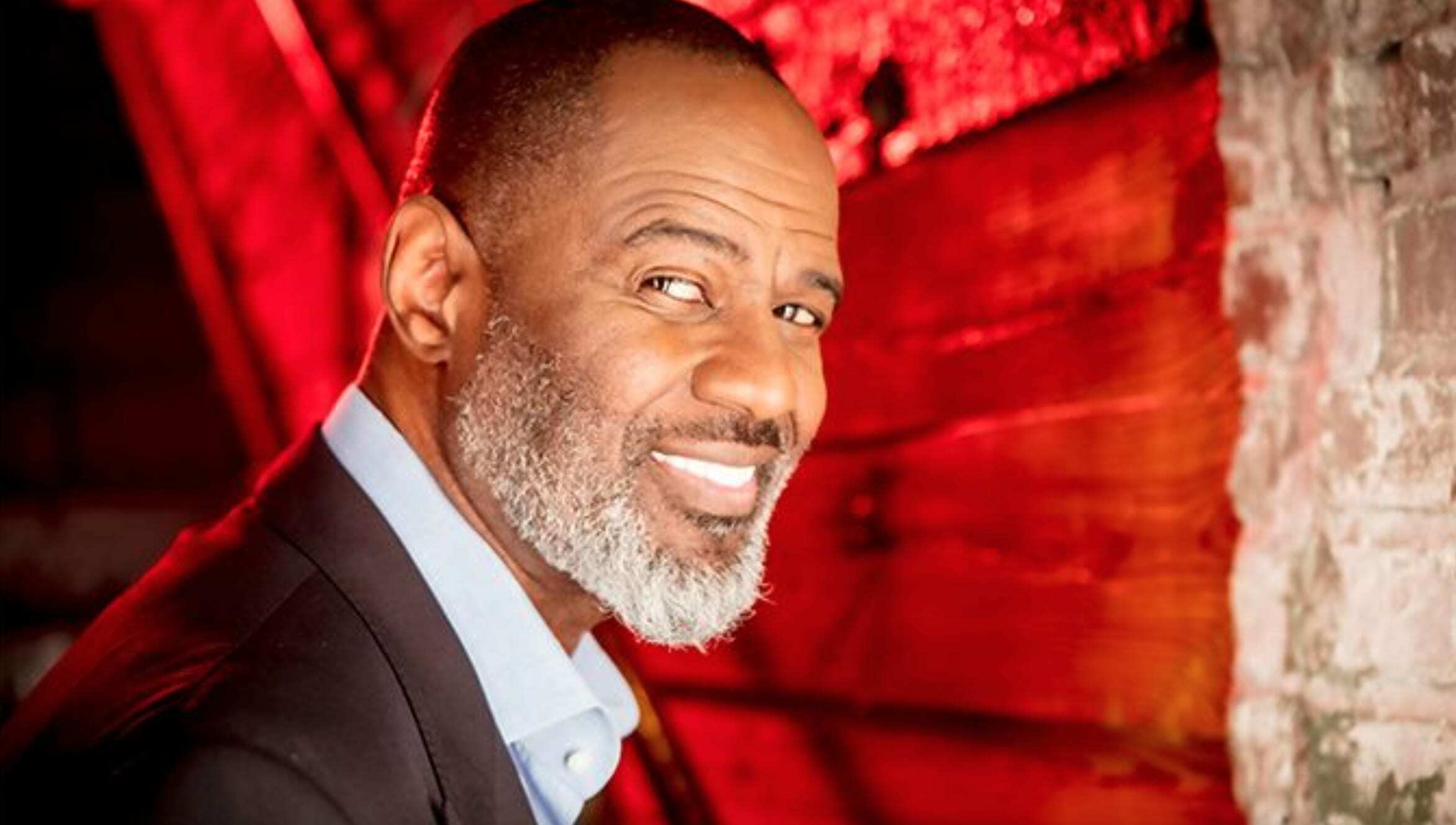 Brian McKnight - As an artist who needs no introduction, Brian McKnight has gained international and domestic recognition, earning himself a spot in contemporary music history. He has released 19 albums to date over the past twenty-five years, selling over 30 million albums worldwide. With 16 Grammy Award nominations and numerous chart-topping songs, McKnight has established himself as a musical legacy. In 1992 McKnight released his self-titled and first album, which landed on the Billboard 200 chart. His video for "Anytime" was nominated for Best Male Video at the 1998 MTV Video Music Awards. McKnight has been the recipient of Soul Train Awards, American Music Awards and Billboard Songwriter of The Year. His most notable album, Back At One, sold over 3 Million copies. McKnight also found success outside of the world of music. He starred in the Broadway production of Chicago and used his vast industry knowledge as a red carpet host for Extra! TV. McKnight released the album "Genesis" in 2017 through Sono Recording Group. The first single released off the album, "Forever," quickly reached the Top 25 on Billboard's Adult R&B Chart, and peaked high with radio charts all over the country. McKnight performed the album's second single, "I Want You" live for millions on the hit daytime talk show Steve Harvey. Up next, Brian will release a new album "Bedtime Story" on June 14th with singles including "'42 (Grown Up Tipsy)" and "When I'm Gone."  More Details
The Novo, 800 West Olympic Blvd Suite A335, Los Angeles, CA