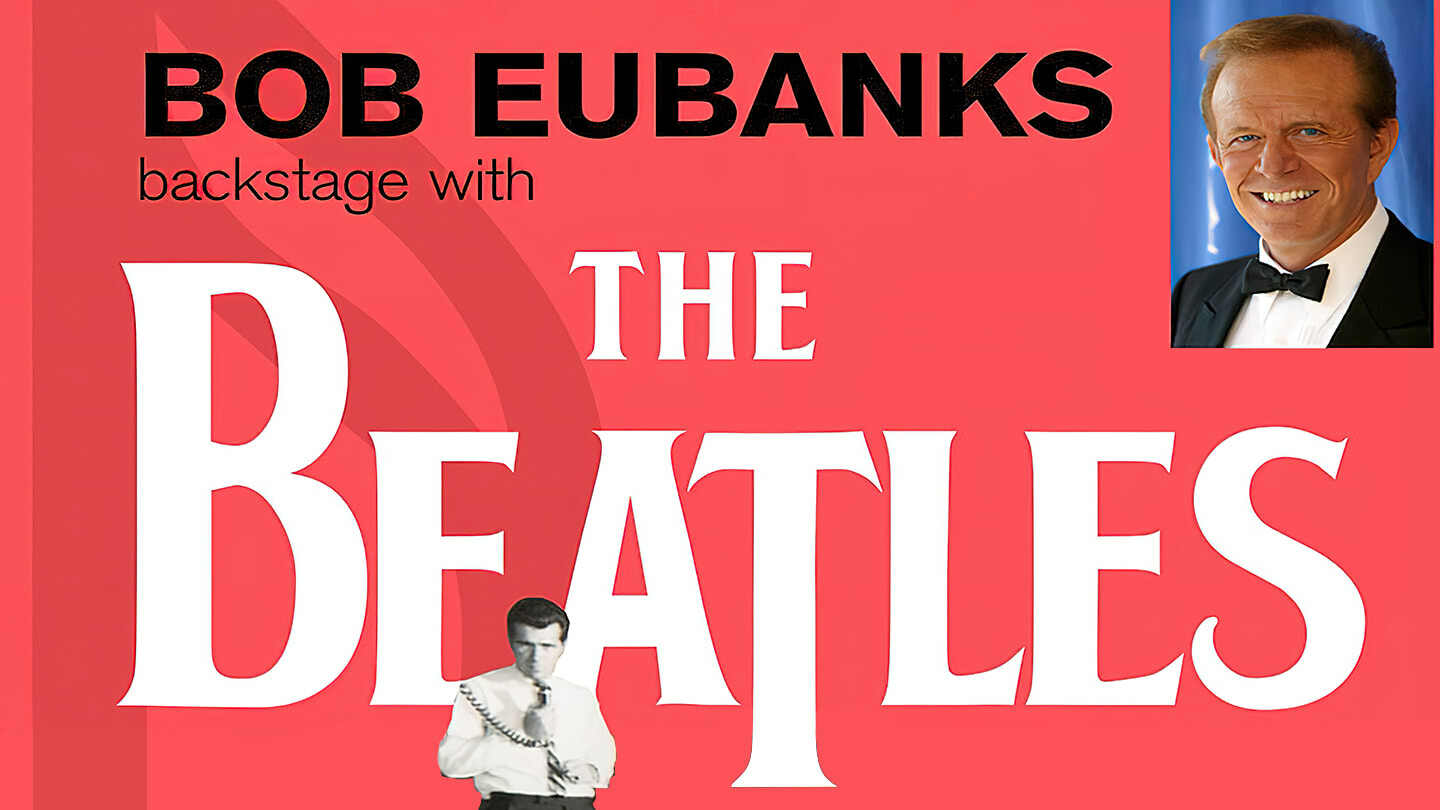 Bob Eubanks: "Backstage With The Beatles"

Bob Eubanks: Backstage With The Beatles - There are tributes, books and films about the Beatles. But there has NEVER been a show like Bob Eubanks presenting "Backstage With The Beatles"! You probably know Bob as the host of "The Newlywed Game", and as the co-host of the Rose Parade for Tribune Broadcasting for nearly 38 years. Bob was also a popular rock ‘n roll dee-jay. What audiences will be surprised to learn is that Bob is the only living person to have produced and financed a Beatles concert all three years they toured America. Did you know that in 1964, Bob borrowed $25,000 on his house and presented the Beatles to Los Angeles at the Hollywood Bowl? After their 1966 concert, there would only be one more, and the Beatles would never tour again. Bob has fascinating and hilarious never-heard-before stories about his experiences with the Beatles, their manager Brian Epstein, and the screaming throngs of fans who attended the concerts. He has put together an entertaining, one-of-a-kind show that will appeal to all audiences. "Backstage With The Beatles" combines seldom-heard stories about the Fab Four, never-before-seen photos of Bob and the band, and classic Beatles songs sung live onstage by Ticket To Ride, a talented tribute band.  More Details
The Canyon – Agoura Hills, 28912 Roadside Drive, Agoura Hills, CA