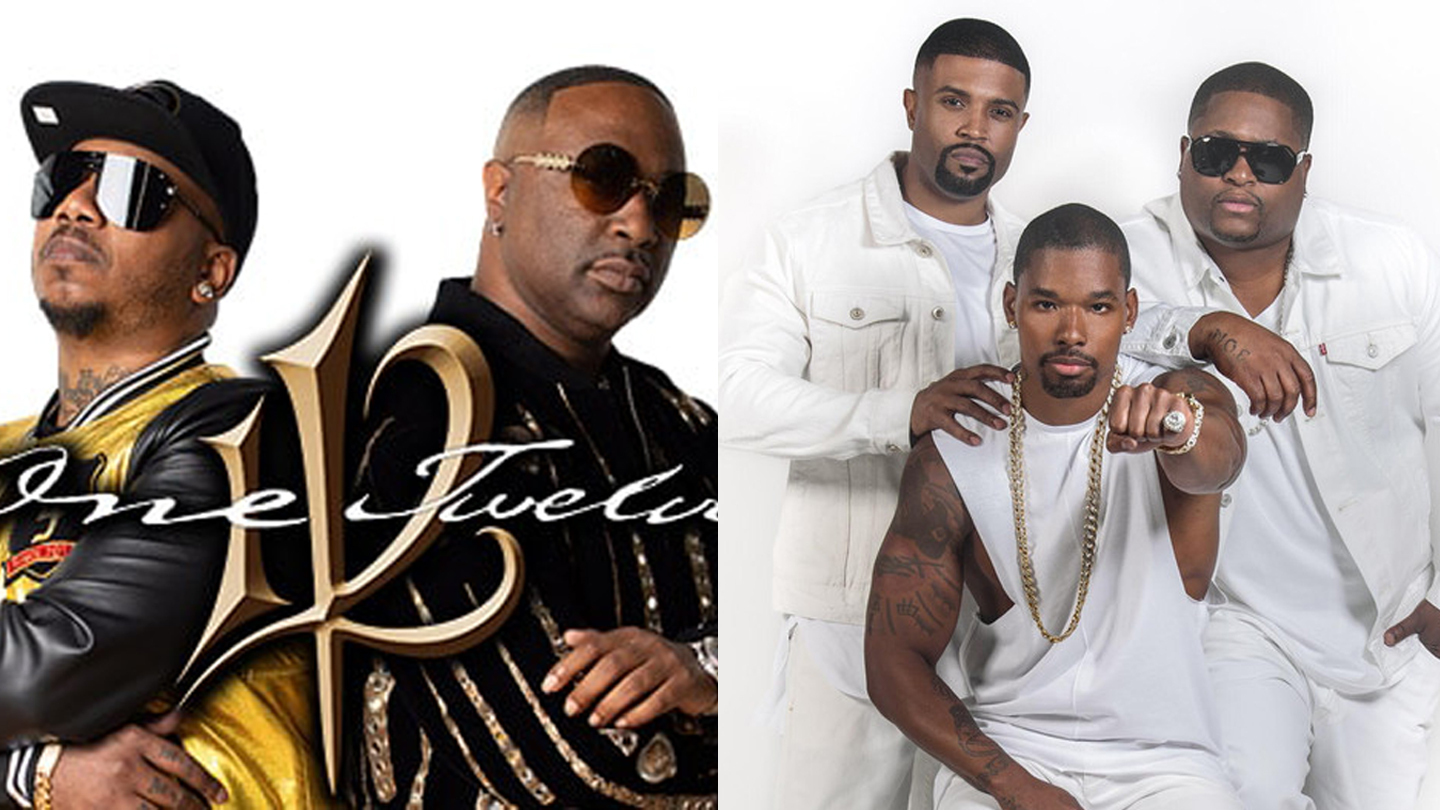 112 and Next - Equally rooted in gospel, soul, and hip-hop, 112 were the first and most successful urban vocal group to emerge from Sean "Puffy" Combs' Bad Boy Records roster. Not only was the group's eponymous 1996 debut popular, but the group could be heard on records by such Bad Boy artists as Mase and the Notorious B.I.G. Unlike most artists on Bad Boy, 112's image was clean, pure, and wholesome (initially, at least), which helped the group cross over to a more mainstream audience. Next were part of the late ‘90s contemporary R&B groups that combined a gospel background with suggestive lyrics, multi-part harmonies, and slick production. Between 1997 and 2000 The trio placed four singles in the Top 20, including the chart-topping “Too Close” and the Top 10 hit “Wifey.” Other top hits include Other memorable hits include “Too Close,” and “I Still Love You.”  More Details
Saban Theatre, 8440 Wilshire Blvd., Beverly Hills, CA